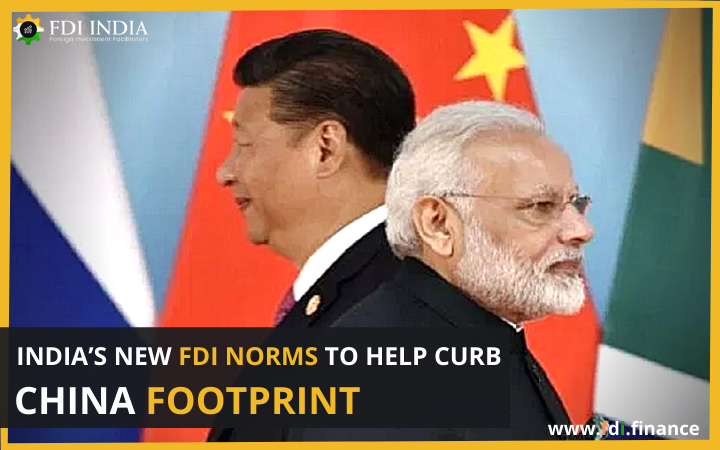 FDI policy has been amended which is due to an increased scrutiny over the Chinese investments into Indian companies. All the FDI from the neighboring nations would definitely require approval of central government. The central government has taken this bold action and decision to ensure that foreign direct investment policy doesn’t cater the predator behavior of Chinese Investors.

As per the new norms by Government of India, any country that shares the border with India can definitely no longer avail the automatic route in FDI. Pakistan, Bhutan, Nepal, Myanmar, and Afghanistan are all under scrutiny. Since there is minimum investment from these countries it is highly possible that the scrutiny is majorly on the Chinese investments. Every nation would now require approval from the central government.

China Auto – The strategic investment made by our neighbors has been the force behind India’s highly valued tech unicorns. Deep analysis conducted has revealed that Indian unicorn companies. These have household names like Quickr, Zomato, Udaan, Byju’s, Flipkart, PayTM, and OYO, are among the common hosts. It has been observed that Chinese investments are deep rooted in over 75 Indian startups across the e-commerce, social media, Fintech and logistics space.

China Tech – The Gateway House also happened to notice that the Chinese investment into an Indian Start-up which could be majorly divided into two groups. The first one being venture capitalist fund, most of which are usually the ones that are based out of Hong Kong. Giants like Xiaomi, Alibaba, and Tencent that have brought about an increased access to the lucrative companies.