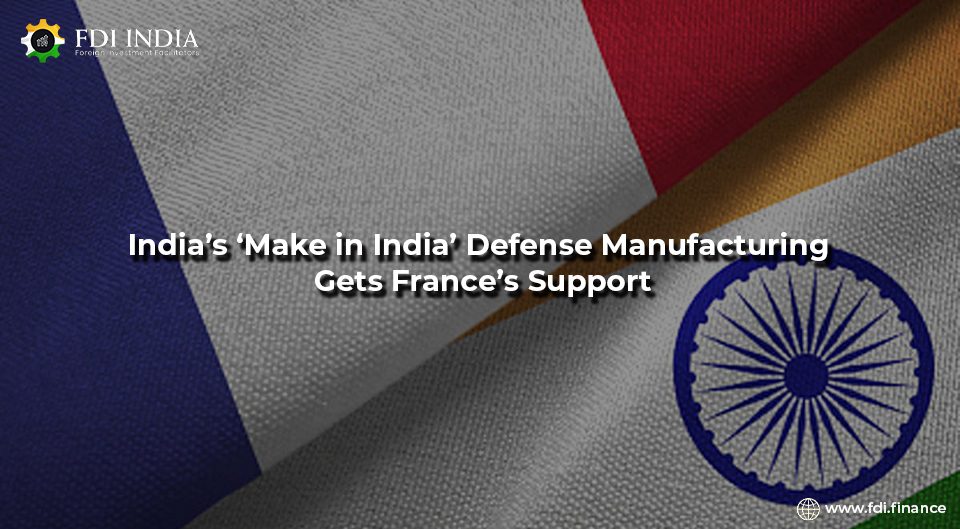 She vocalized France’s commitment to enhance defense cooperation with India in all fields under the ‘Make in India’ initiative. On her Indian visit, Parly also met with PM Narendra Modi and paid tribute to Indian soldiers at the National War Memorial.

More than 1,000 French enterprises are currently operating in India, making France a key source of foreign direct investment (FDI) for the nation. It is the seventh-largest foreign investor in India with a cumulative FDI stock of $9 billion from April 2000 to December 2020.

“We are open and ready to provide any other Rafale jets if that is India’s decision. We are ready to answer any additional needs or requests that could be made by India. We know that an aircraft carrier will soon be delivered. Aircraft are needed,” said Parly.

India had bought 36 Rafale fighter aircraft from France under a government contract. According to reports, India may purchase more Rafale aircraft in addition to medium-range helicopters for its Navy and upgraded French Mirage fighters and submarines.

India and France are also active participants in maritime security in the Indo-Pacific region with France delivering Scorpene-class submarines to the Indian Navy under the collaboration.

“I am happy to say that the French Defense Minister has agreed that for an engine that is not being made in India, a big French company will come here and make it in India under the strategic partnership model,” said Rajnath Singh at the annual general meeting of the Federation of Indian Chambers of Commerce and Industry (FICCI).

France considers India as its ‘main partner’ in the Indo-Pacific region in light of the increasing concerns regarding China’s growing influence.

“The friendship between France and India is very precious. The trust we have in each other has developed in recent years to such an extent that the distance between the Ganges and the Seine seems to be lessened,” Parly further added.