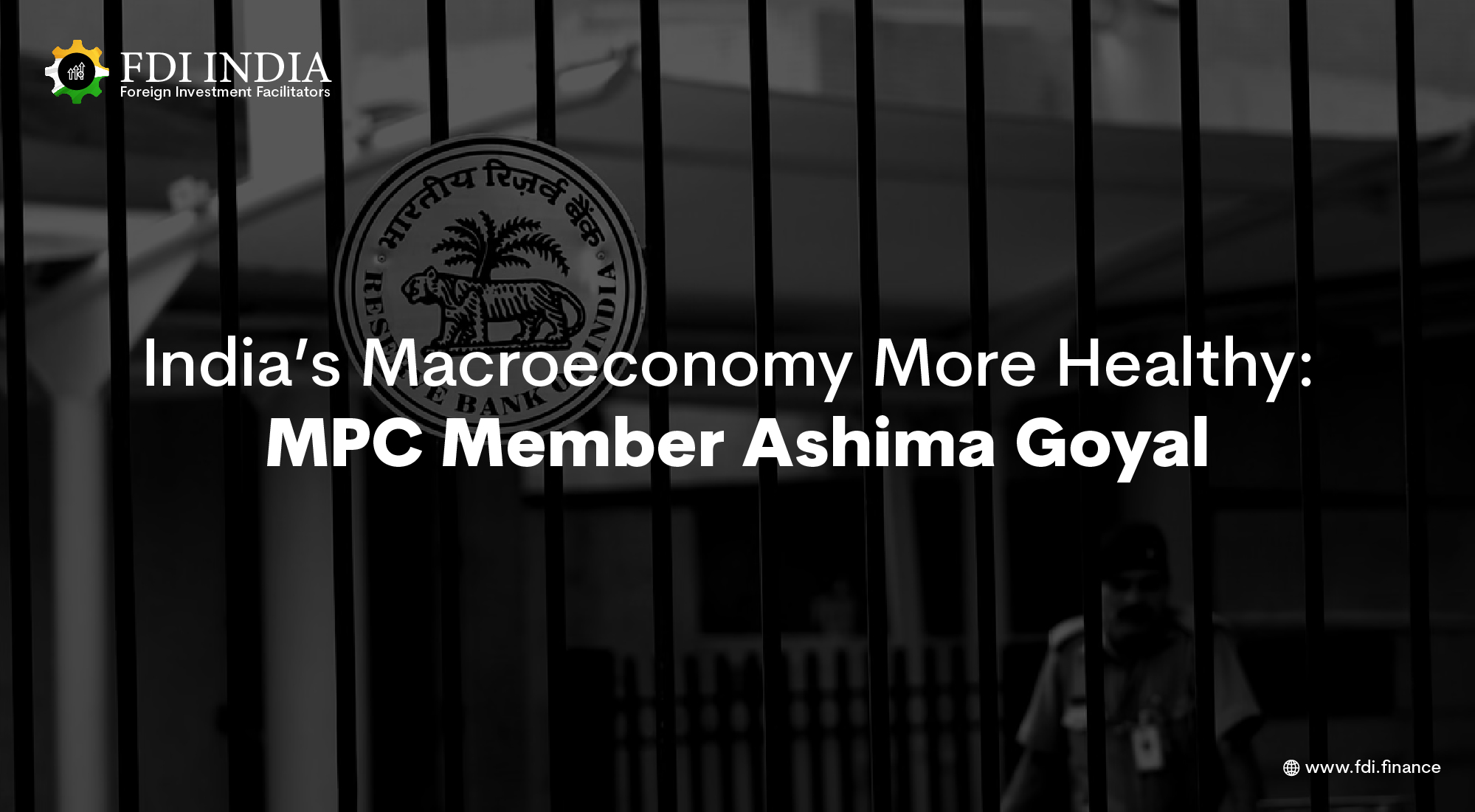 In an interview with news agency PTI, eminent economist and Monetary Policy Committee member Ashima Goyal stated that, despite the epidemic, India's macroeconomy is more robust and would recover soon.

After the first and second waves of the epidemic, India recovered rather rapidly, and there are already indications of a resurgence in private investment in areas where capacity limitations exist.

“Despite the tremendous shock caused by Covid-19, India's macroeconomy is healthier and better prepared for rapid development than it has been in a long time. The fact that the economy recovered quicker than anticipated from both the first and second waves speaks to the economy's fundamental strengths,” Goyal added.

According to a government announcement on August 29, India received $22.53 billion in foreign direct investment (FDI) in the April-June 2021 quarter. This was a 190 percent increase over the April-June 2020 period.

“Portfolio inflows into India are drawn not just by wealthy nations' central banks' quantitative easing, but also by India's development potential. Such inflows do not occur in all developing economies, according to Goyal.

“A modest increase in policy interest rates need not lead to a significant correction if the rise is accompanied by a rebound in growth, which is beneficial for markets, and long-term growth prospects remain good,” she said.