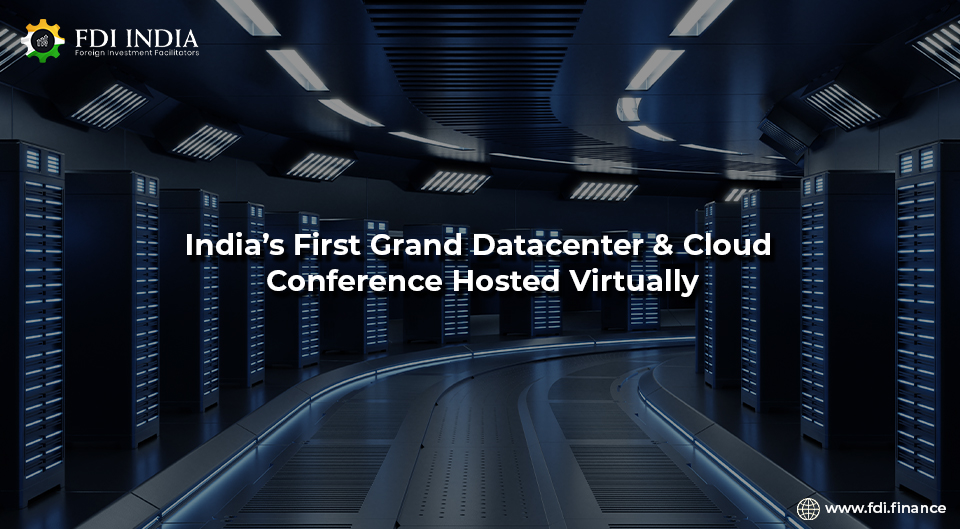 The special conference was attended by more than 700 datacenter and cloud professionals, present on a single platform that also included top executives from leading companies in India and senior officials from the Government of Telangana, Ministry of External Affairs, National Payments Corporation of India, Ministry of Electronics and Information Technology, Bombay Stock Exchange, NITI Aayog, among others.

“Amazon Web Services (AWS) have created three mega datacenters in Telangana which are by their standards, the largest ever. They are investing close to $2.7 billion. In fact, this is the biggest FDI Telangana has received after its formation,” he said.

“As you are all aware, the way data is growing in India, we need more and more datacenters. The present capacity of the datacenters is not sufficient enough for the next five years. So, according to the reports and the data available to us, the total present capacity for the datacenters right now is 447 MW, and it is assumed that the capacity is going to grow by three times by the year 2025,” she stated.

The conference spotlighted the latest developments in the datacenter and cloud industry and mentioned the government’s recent position towards the sector’s development.

The summit witnessed scholarly presentations, panel discussions and informative, informal talks. Some of the main topics touched upon during the virtual event were datacenter in a 5G-enabled world, cloud security, datacenters and cloud powering India’s digital economy boom, and data sovereignty in the age of cloud computing.

“DCCI 2021: India gave a future road map concerning the nation’s datacenter and cloud industry. It also facilitated networking between the public and the private sector, including the key stakeholders from the industry that was the most pressing need of the hour, to say the least,” said Sudhir Jena, event organizer and CEO of Tradepass.