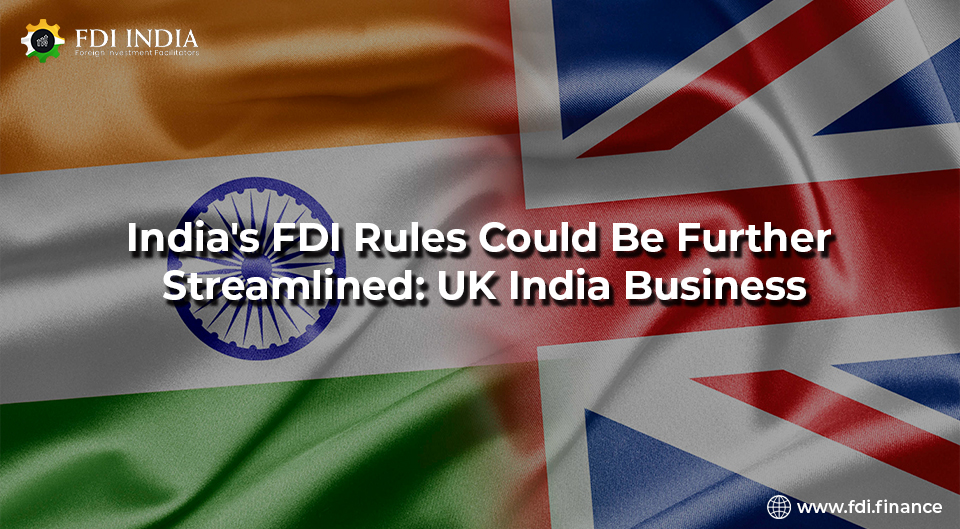 While India's automatic route to 74 percent FDI last year was a "significant step in the right direction," foreign investment continues to require clearances from various arms of government, which is "time-consuming" and creates uncertainty for UK and foreign firms, according to Richard McCallum, vice chair, UK India Business Council.

The move toward indigenisation, he asserts, creates a significant opportunity for the UK, given the country's vast intellectual capital and breadth of expertise in the defence sector. The UK is interested in collaborating with India on electric propulsion technology that could be used for India's second indigenous aircraft carrier, as well as technology for its Advanced Medium Combat Aircraft (AMCA), he says. Excerpts from an interview that have been edited.

Are India's measures for attracting investment in the defence industry sufficiently enticing for British firms?

I'd like to begin my response by making a brief observation on India's overall business climate and laws, which are making the country an increasingly attractive location for UK investment.

Certain regions continue to improve. 'Efficiency and effectiveness of government procedures' and'regulatory clarity' were among the lowest-ranked criteria in our most recent study. (This was followed by 'land availability,' 'labour laws,' and 'intellectual property,' all of which placed higher than predicted in following polls.)

The UKIBC's and our members' experience indicates that regulatory clarity is increasing, but there is still a large gap to close. Nonetheless, there are hints of hope there. Consider the recent repeal of the retrospective taxes legislation.