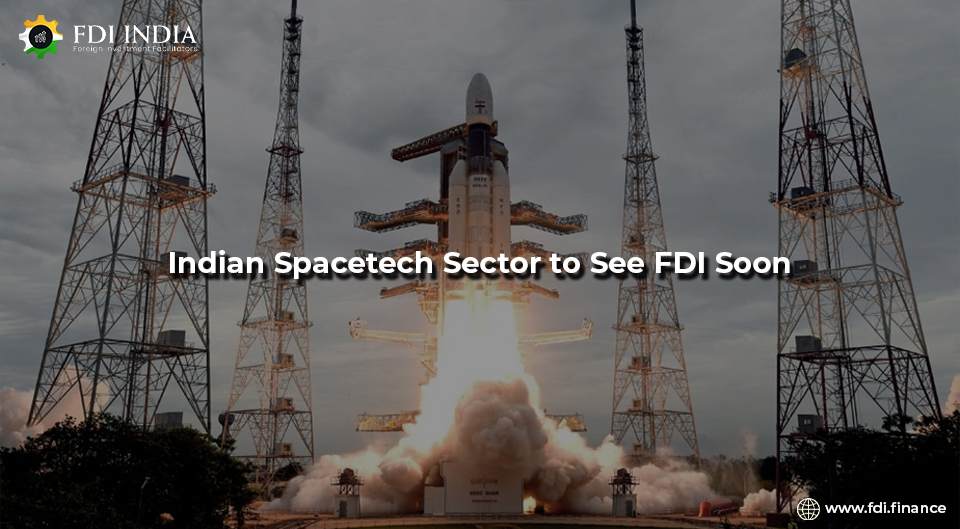 In a written reply in the Lok Sabha, Union Minister of State for Science and Technology Jitendra Singh, informed the house that 75 startups were registered with the Department for Promotion of Industry and Internal Trade (DPIIT) on the Startup India portal under the Space Technology category.

He said that the government is considering the proposal to allow foreign direct investment (FDI) in the space sector to boost investments. He also added that the number of registered spacetech startups could be higher as they were also registered under other categories.

He further mentioned that conditions are being considered to enable the development of private sector MSMEs and startups in the space sector.

On the topic of measures taken by the government to facilitate private sector participation in ISRO’s space endeavors, Singh said that the government has set up the national level autonomous nodal agency called Indian National Space Promotion and Authorization Center (IN-SPACe) under the DoS to enable involvement of private players and to promote, handhold, authorize, and license them to carry out space activities.

Mr. Singh also highlighted that the Technology Development Fund (TDF), set up by the Ministry of Defense, has provided six projects with a total worth of over $33 crore to various startups. One of those is a startup from the space sector.

The space segment is being quickly liberalized to allow for rapid development as is evident from the allocation of Rs. 13,700 crore in Budget 2022 for the sector, which is an increase of Rs. 1,058 crore over the revised estimate.

ISRO will share its facilities and expertise to private players to aid their space missions. In addition, ISRO will also guide India’s space firms by sharing its experiences on quality, testing, documentation and reliability protocols.