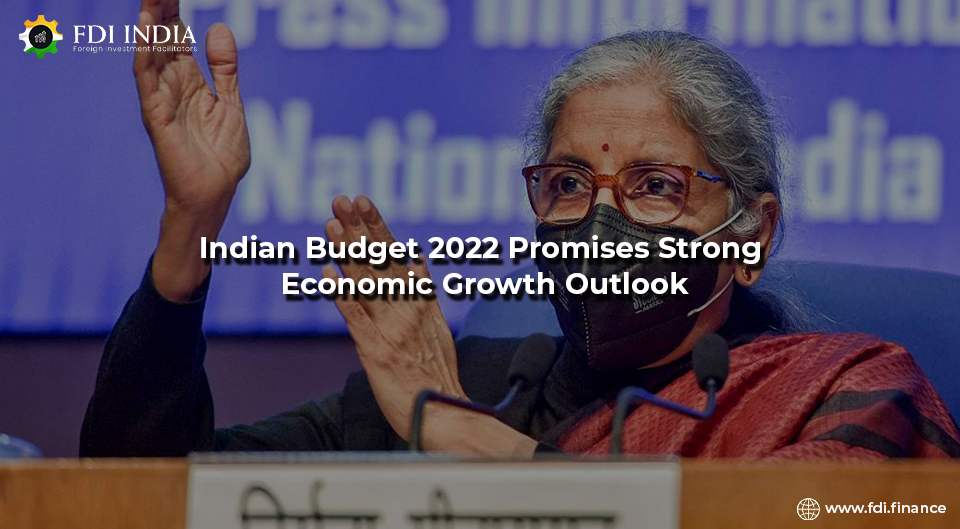 The Budget proposed a significant jump of 35 percent in capital expenditure to Rs. 7.5 lakh crore. It also focused on the rationalization of customs duty, permitting more time for setting up of new manufacturing companies, proposal to introduce a digital currency and taxing crypto assets.

“The overall sharp rebound and recovery of the economy is reflective of our country's strong resilience,” Sitharaman said in her Budget speech in the Lok Sabha.

The Budget projected that the fiscal deficit is estimated to reduce to 6.4 percent in the next financial year after its sudden rise to 6.9 percent in FY 2021-22. It is expected to reduce further to 4.5 percent by FY 2025-26.

“All seven engines will pull forward the economy in unison", complemented by energy transmission, IT communication, water and sewerage sector and social infrastructure,” she added.

Prime Minister Narendra Modi said that India has to become self-reliant and the Budget will set the foundation for a new and modern India.

“People, globally, want to see an empowered and strong India. It is imperative for us to take our country forward at a rapid pace and strengthen it across several sectors,” he said.

The Institute of Company Secretaries of India (ICSI) has commended the Union Budget and said that it is designed to promote growth and sustainability with its focus on financing investment, climate action, productivity and the PM Gati Shakti Plan.

“It is a very progressive Budget aiming at inclusive development through incentivizing MSME sector and start-ups. It proposes to strengthen the digital payment ecosystem, which will have a positive impact on the ease of doing business and will promote FDI as well,” said Devendra V. Deshpande, ICSI President.