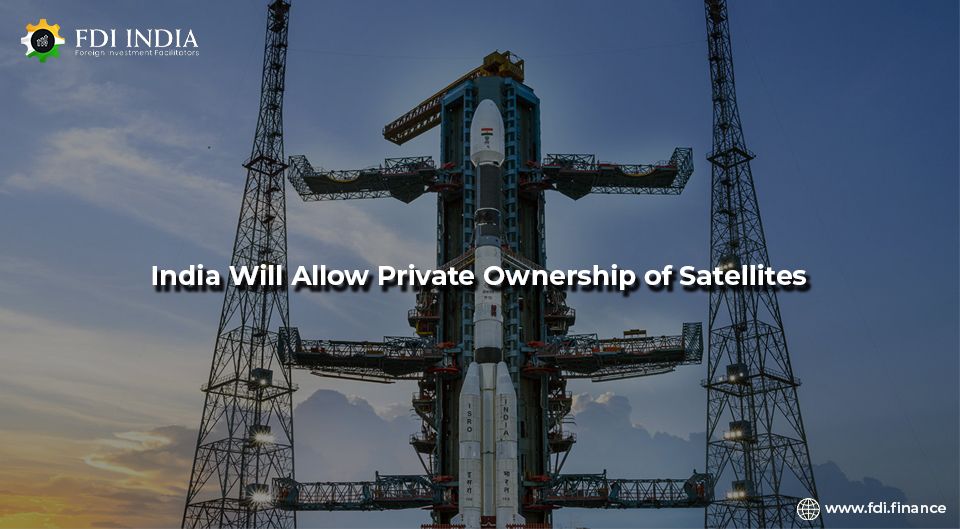 A major change in governmental policy has been confirmed by the head of India’s Space Research Organization (ISRO). Chairman Dr. S Somaneth. He stated that local, private entities are able to own and operate certain satellites serving India- including the developing, building, and launching of rockets at a privately backed facility with even regulated allowance to FDIs.

Currently, India controls all satellites serving the country either through its own craft or licensed foreign operators and their signals coming into such nation.

Dr. Somaneth, speaking at an event in Coimbatore on July 9th, said: The government wants to reform the space sector. Space Policy 2022 has been prepared where we allow private entities to own and operate satellites.

He specifically referred to imagining satellites and it is not yet clear whether the policy change will extend to commercial geostationary satellites.

He added with regard to investment, it will be 100% for Indian companies. FDI [Foreign Direct Investment] will be regulated and government permission is required if it's over 70%. Private entities will also be allowed to own, develop and launch rockets. Even building the lunch pads will no more be out of the league for private entities. Furthermore, the government aims to bring over a revolution in the space sector.