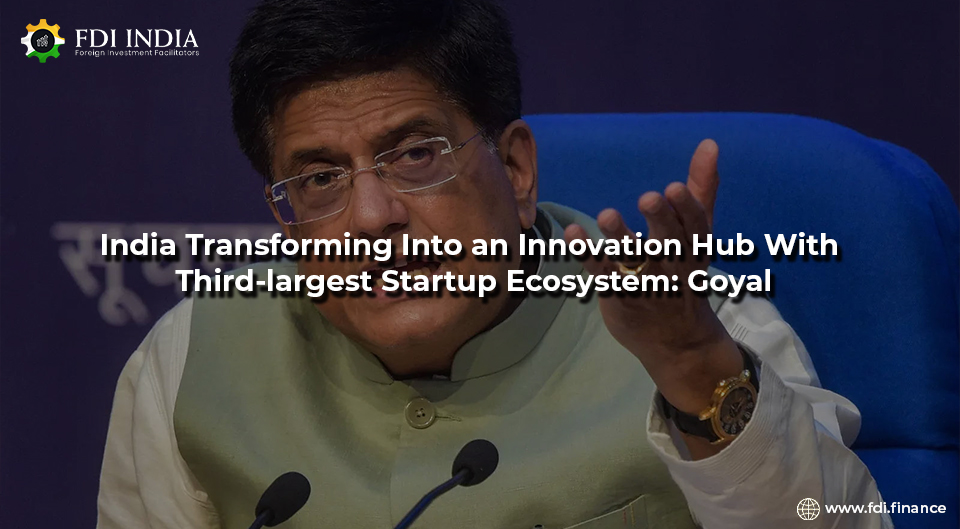 He asked the neighboring countries to collaborate and transform the Indian subcontinent. He added that they are analyzing current free trade agreements (FTAs) with ASEAN countries, Japan and Korea.

The government is also signing trade agreements with nations like the UK, Australia, UAE, Canada, Russia, the GCC and Oman to expand India’s economic partnerships.

Goyal stated that the Indian economy has bounced back rapidly after the pandemic and all the economic indicators signal towards ‘an India shaping up for a growth decade’.

He attributed this to the 8.4 percent GDP growth in Q2 of the current fiscal, higher exports, huge foreign direct investment (FDI), and large investments by Indian firms in foreign countries. He also encouraged his counterparts to facilitate Indian investments in their countries.

He highlighted that various schemes such as PLI scheme, liberalized FDI policy, etc., were being implemented by the government to facilitate trade and investment in sectors such as defense, civil aviation, healthcare, insurance, infrastructure and technology.

He pointed out that India is becoming a nexus of startups with 79 unicorns in its kitty. He said that startups have the capability to infuse India into global value chains and establish India’s contribution to the global economy.

Mr. Goyal also emphasized India’s efforts for sustainable development at the summit. He mentioned that by 2030, India’s renewable energy capacity will reach 500 GW and will be meeting 50 percent of its energy requirements through green energy.

At the recently concluded COP26 conference in Glasgow, India announced that it will achieve net-zero emissions by 2070.