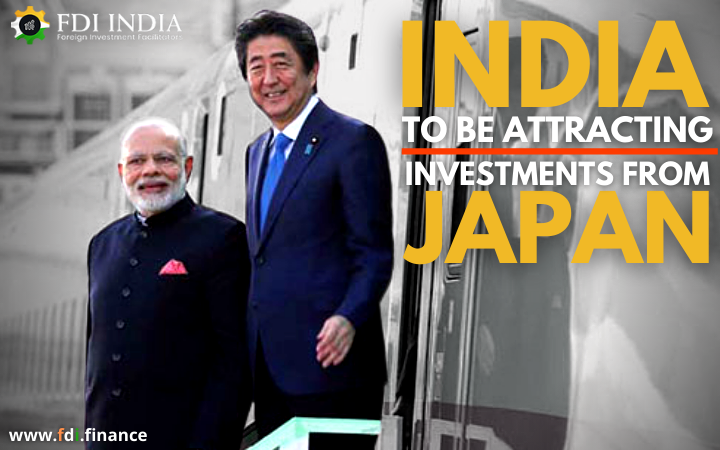 India to be Attracting Investments from Japan

India to be Attracting Investments from Japan

India has been urging Japanese companies such as Nintendo, Hitachi Metals, Taisho Pharma, Ono Pharma, and Mizuno for establishing their business in the country and is also pursuing the Japanese conglomerates to bring missing verticals in India.

Incentives are being offered by the Japanese government to the companies for shifting their manufacturing base from China to India or Bangladesh or back to the home country.

India has reached out to many Japanese companies for entering into the country and setting up base. An official said, "We are in touch with Japanese investors. Engagement with them is going on at various levels."

The 4th biggest foreign direct investor in India is Japan and the total cumulative equity FDI into India is about $200 billion.

According to the list made by the government of India of the various Japanese companies, they are reaching out in accordance with the three categories of companies.

In the first category the following companies are present:

The subsidy given by the Japanese government is $221 million for giving incentives to companies that establish their manufacturing base away from China for 2020.

In order to attract high FDI, India has developed a high-level group that is chaired by the cabinet secretary to develop a phased manufacturing plan and incentive schemes in mobile and electronic manufacturing, medical devices, and pharmaceutical drugs.

The group will also be working to identify the potential investors in the different sectors and locations that have the capacity for making investments in India or for joint ventures with Indian companies.

The group includes secretaries of key ministries and departments including the Department for Promotion of Industry and Internal Trade.