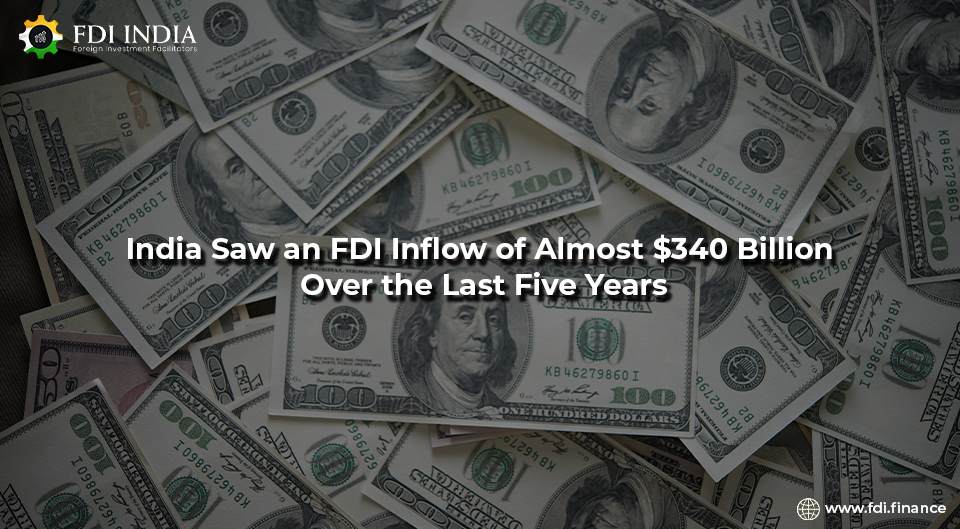 In a written reply to a question in the Lok Sabha, Parkash said that the government has implemented investor-friendly FDI policy which allows for 100 percent FDI under the automatic route for most sectors.

“Further, the policy on FDI is reviewed on an ongoing basis, to ensure that India remains attractive & investor friendly destination. Changes are made in the policy after having consultations with stakeholders including apex industry chambers, associations, representatives of industries/groups and other organizations,” Parkash said.

The past year saw many reforms taking place in the FDI policy across various sectors such as telecom, petroleum and natural gas, defense and insurance.

Mr. Parkash listed the benefits of foreign direct investment inflows in India such as enhancing domestic investments, generation of job opportunities in sectors and related industries, and accelerating industrial development.

“Further, such investments bring international best practices and latest technologies which facilitate in skill development, export promotion and improvement of overall competitiveness of economy leading to overall economic growth and development in the country,” he added.