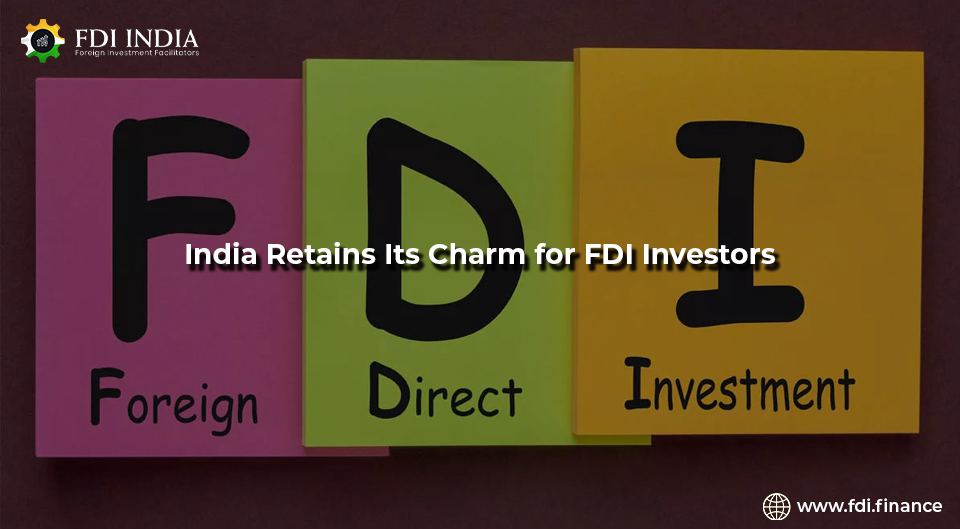 A combination of both foreign direct investment (FDI) and foreign portfolio investment (FPI) occurred in recent times. Gross FDI inflows were at $83.6 billion in FY22, exceeding the $82 billion from a year earlier, it said. Manufacturing was one of the key drivers behind the increase of FDI in India, according to RBI's "India Development Update February 2019" bulletin.

Services accounted for a significant share of FDI net inflows during FY22 at $28.4, it added.

The Cumulative FDI of India stands at $570 billion approximately.

"FDI investments are seldom withdrawn and typically look at the long-term potential of a country, indicating that India is a bright destination for foreign investment," said Bank of Baroda chief economist Madan Sabnavis. "The potential is in several sectors such as IT, finance, FMCG, auto and telecommunication etc. These investments are typically made through joint venture or strategic partnerships as well as government to government contracts. Venture capital funds could also become involved in startup markets and provide substantial financial support."

More than two-fifth of 1200 global business leaders surveyed in Japan, Singapore, the US, and the UK plan to make additional and first-time investments in India, was said in the latest report by consulting firm Deloitte.

FPI scandals have been at their highest point, as major news outlets have seen dramatic loss in capitalization over the last couple of years. Growing concerns over Russian-Ukrainian relations have led to further speculation of dwindling interest in futures markets and have fueled losses resulting in tight monetary conditions with policy rate hikes that have mainly intensified these fears. FPIs have withdrawn an accumulated net of $21.3 billion since 2022.

Starting from a record of $642.453 billion on September 3 last year, India's forex reserves have slumped to $596 billion by May 6 this year. This fall was because of RBI selling dollars to halt the speed of the rupee's downturn and abolish foreign exchange instability.