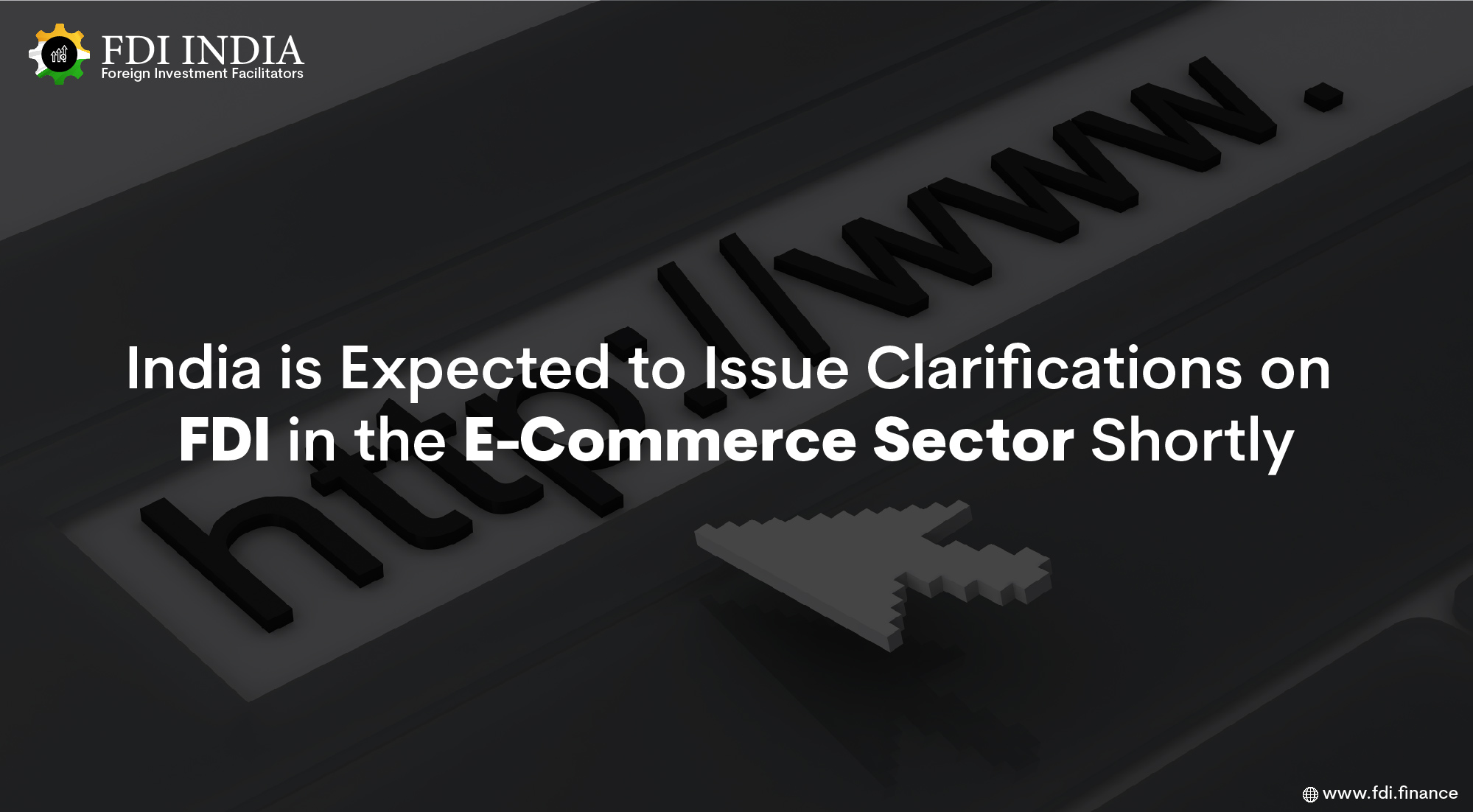 Piyush Goyal, the minister of commerce and industry, said that the ministry would issue "very soon" explanations on the e-commerce sector on Friday. Domestic traders have frequently complained about suspected FDI violations by foreign online players.

Goyal stated that the ministry would not change its e-commerce policy for foreign direct investment because the procedure is straightforward. "We'll also provide the e-commerce policy, as well as any clarifications... We've noticed a few cases where the policy isn't being followed in text and spirit, and we'll be clarifying that as soon as possible," he told reporters.

The minister recently stated that all e-commerce enterprises should follow the land rules and not use their financial power to harm Indian interests. According to an official statement made on Friday, Goyal has reviewed 59 concerns in 20 critical infrastructure projects valued at around Rs 2.7 lakh crore. Finance Minister Nirmala Sitharaman announced on Thursday that the GST Council would have a special meeting soon to examine all compensation-related matters.