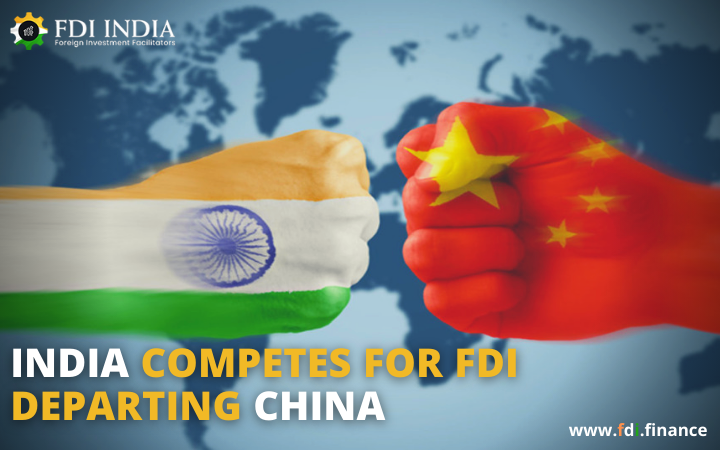 China accounts for 12 percent of the world’s GDP growth which makes it the global manufacturing hub. The economic diplomacy is overall a resultant of the allegations which have been placed against China, COVID-19 crisis has caused the major foreign investors that are considered shifting their manufacturing from South and Southeast Asian countries. While India, is working towards ‘Make in India’ wave, India is hopeful that this ensures the capital flows outside China.

An index which is titled as ‘Where Will They Go’ (WWTG) by the Dutch Rabobank – utilizes the export basket which is similar to China’s, manufacturing wages. It is more or less similar or in some case lower than China, the overall long-term investment climate in these terms of the overall Ease of Doing Business and the sound institutional quality, as well as the parameters to find the most attractive FDI substitute nations to China.