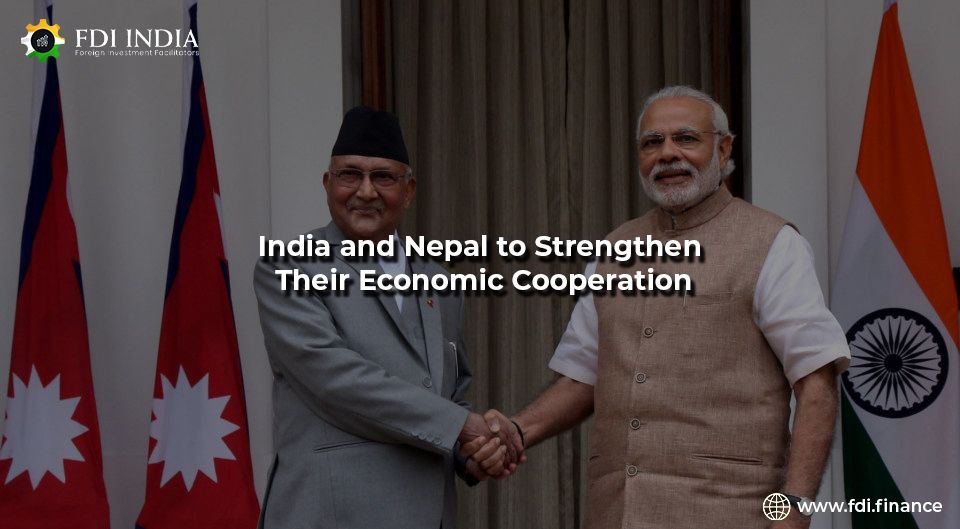 Further addressing the India-Nepal Partnership Summit that was jointly organized by the Embassy of Nepal in India, India-Nepal Centre (INC), and Ph.D. Chamber of Commerce and Industry (PHDCCI), Srivastava expressed how keen both countries were on deepening their economic relations.

Srivastava further stated, “India is Nepal’s largest trade partner and the largest source of FDI, besides majorly providing transit for third-country trade of Nepal.” And “Nepal becomes the 4th country to use the RuPay card after UAE, Bhutan, and Singapore and the ways are being explored to further support financial connectivity. Also, it is vital to note the progress with the projects like railways (Jayanagar-Bardibas), Terai roads, Integrated Check Posts (ICPs), post-earthquake reconstructions.”

Addressing the Summit, K V Rajan—Chairman of the India-Nepal Centre, PHDCCI, and India’s former ambassador to Nepal—stated that civilizational links and geographical links are the two major elements that in tandem can help rejuvenate bilateral ties between India and Nepal.

Tourism is the backbone of Nepal’s economy, and religious tourism is one of the key contributors to its tourist industry. The connection between our two countries is very strong but right now we need to think about making adjustments for changes in lifestyle and strengthening it even more. Our relationships should be maintained so they can grow stronger together. - Expressed Shankar Prasad Sharma, Nepal’s Ambassador to India.

As per reports from the Nepalese Deputy Chief of Mission, Ram Prasad Subedi, at their embassy in India, In April 2022, Nepal’s Prime Minister Sher Bahadur Deuba visited India which generated various opportunities for both the countries and built mutual interests including for infrastructure development and economic partnership, trade, health, and power.

“For post-pandemic economic rebounding in both countries, a positive environment that is created with the Prime Minister’s visits from both sides in recent times will be of utmost crucial,” Subedi further added, “Nepal has already begun exporting 177 MW of energy to India via the power exchange market. The tourism sector of India plays a significant role in the economic multiplier and becomes critical since India has to grow at rapid rates and create employment opportunities for its fellow citizens.”