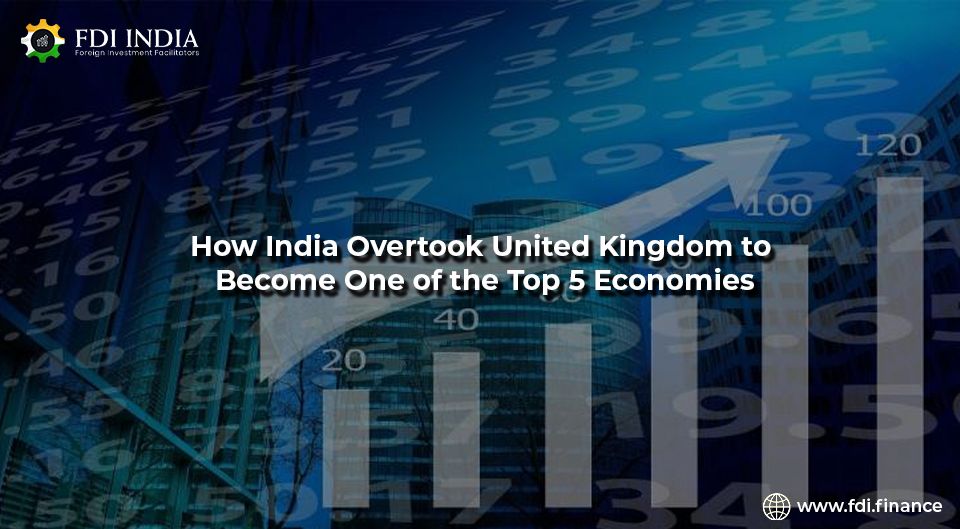 India recently joined the rank of Top 5 economies of the world, surpassing The united kingdom. But, while residents are happy with the new achievement, skeptics have been asking the age-old question of HOW? Would this stage last for long?, How would it help me in my daily life? Well, to answer all those questions is a harrowing ordeal but to answer How is easy enough.

Recently Member Economic Advisory Council to the Prime Minister Sanjeev Sanyal spoke to ANI, and here are all the vital driving forces, according to him, which have led India to be among the top 5 Economies.

"Structural supply-side reforms over several years, going back to the imposition of macroeconomic stability with the inflation targeting framework, then the GST reform creating a carbon market, the Insolvency and Bankruptcy Code served as the driving force for India," Sanjeev Sanyal told ANI.

All these terms in a phrase might make sense to an ace Professionals like Mr. Sanyal, but to us mere mortals, it does not, so here is a breakdown of all the factors that he considers to be a pivotal force behind India joining the top 5 Economies.

Amendment in Insolvency and bankruptcy code

All these things helped the economy pace through the tricky waters of post Covid Era and earn its place among the top 5 economies of the world.

Sanyal said, "We do have some pressure on inflation. Much of that is coming in from various shocks outside our control, like global oil prices and disruptions to global weather systems. As far as our own domestic economy is concerned, I think core inflation remains well behaved."

He also stressed that India's economic system and capacities are well positioned to respond should the demands grow.

On the topic of FDI, Mr. Sanyal spoke about how investments have been trickling in formidably. India has become a major player in the services export sector, and with the similar operations continued in the future, FDI'S would keep trickling in profoundly. Sanyal also spoke about how even in such times, the government's economic stability has enticed many portfolio investments that are generally volatile in nature. But as he said, we have seen good inflows in recent years.

What Are The Reasons Behind Indian Businesses Being Investment Shy?