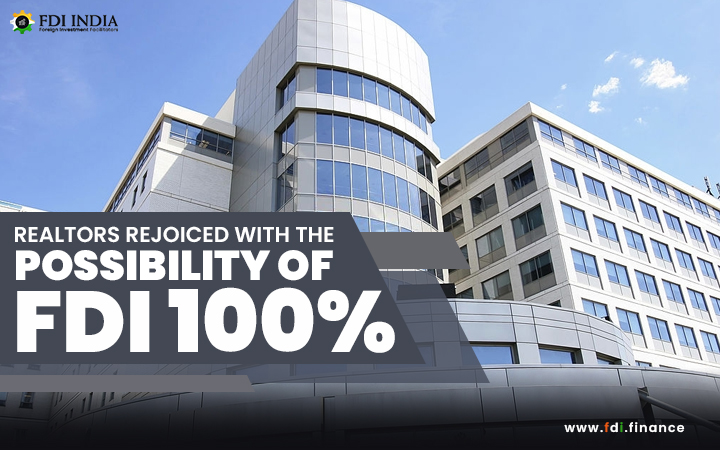 The housing and urban affairs minister Hardeep Puri has shown support to 100?I in affordable rental housing at the launch of the application and portal that will be connecting real estate developers by the home buyers.

Hardeep Puri said, "I am all for it, 100?I in affordable rental housing". He said this statement as a response to the industries’ demand for the launch of the mobile application of the Confederation fo real Estate Developers Associations of India and the e-commerce portal of the National Real Estate Development Council.

The guidelines & memorandum of agreement, is yet to be signed with the States and Union Territories, for the Affordable Rental Housing Completed scheme. This scheme was announced along with the COVID-19 economic response plan- Atmanirbhar Bharat Package.

"Owning a home should not be considered the be-all and end-all of life," said Mr. Hardeep Singh in the webinar.

The minister also shed a light on rental housing being essential for the younger generations who have just begun their careers.

NAREDCO has said that 2.7 lakh ready to move in housing will be put on online housing sale by the real estate developers.

The Housing and Urban Affairs Secretary Durga Shanker Mishra has said that the payment mechanism would be shifted online and the people who want to buy homes will be given the facility for selection of homes in the city of their choice and they will be able to easily schedule the appointments to pay a visit at the houses according to themselves.