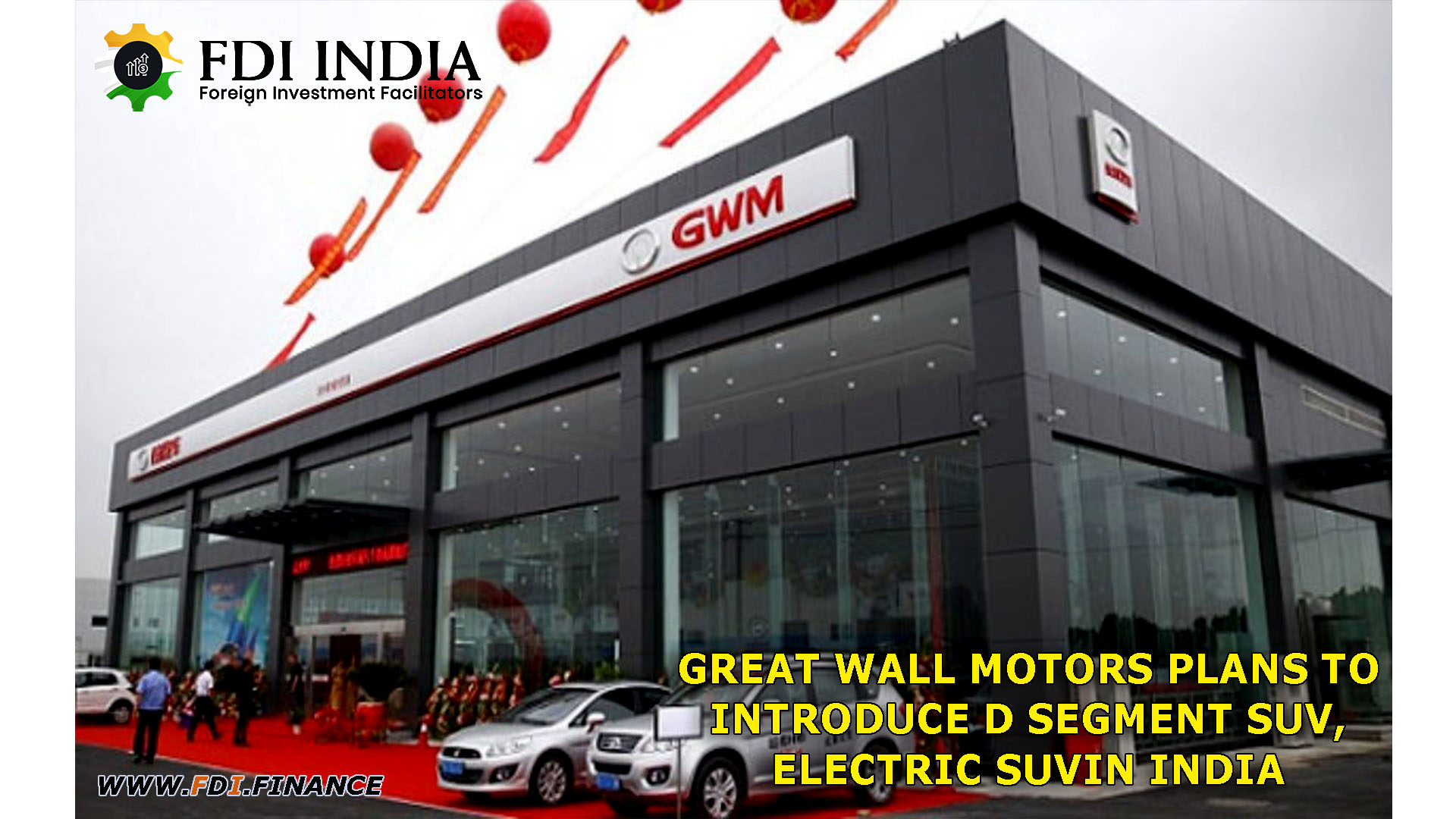 Great Wall Motors is planning to re-arrange its India plan as a brand still awaiting FDI approval. According to the report, the organization is looking for a hierarchical strategy that focuses on knocked-down kits and CBUs to start Indian operations. Great Wall is introducing a mass market for SUVs, and the plan is laid aside. According to the report, the organization focuses on the D segment SUV and B segment electric hatchback or SUV. These modules would import an entirely built unit. GWM is emphasizing cleaner technologies-hybrid, electric as well as hydrogen fuel cell technology. This would help the Chinese brand to distinguish itself from others in the competitive market. It is anticipated that the D segment SUV comes under the Haval nameplate comprising of a hybrid powertrain. The organization is also exploring an electric hatchback under EV brand ORA and B segment electric SUV to match MG ZS. According to the report, the GWM India President has come back to the country with few Chinese experts from the production engineering team with a rollout plan. The company was also in contact with dozen of executives to design the leadership team across sales, marketing, and deal development. Great Wall Motors is anticipating getting FDI clearance from the government from Q1 FY-2022. However, it was delayed due to the state elections. The organization had signed an agreement with General Motors to obtain Talegaon facilities, and the deal is set to expire in Q2-FY 2022.