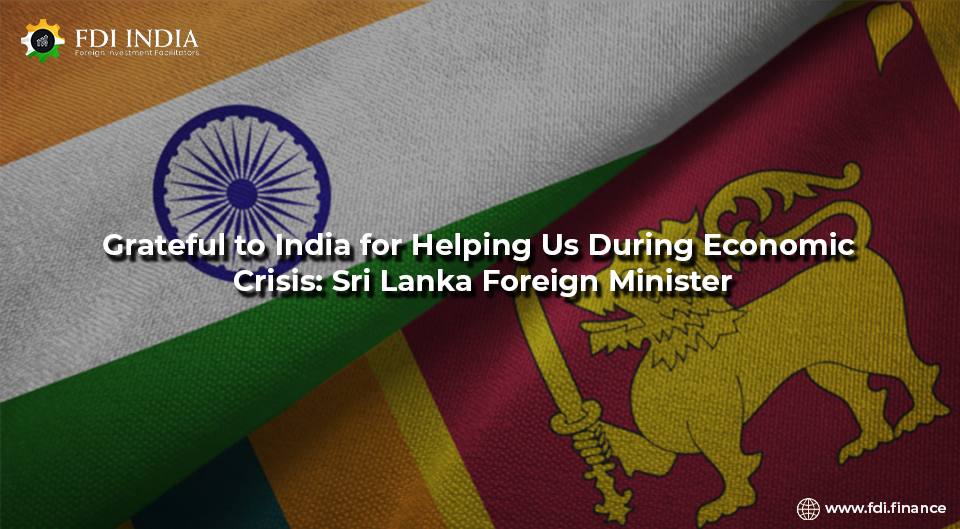 Prof. G. L. Peiris, Sri Lankan foreign minister, has said that Sri Lanka’s partnership with India is not transactional in nature, and all efforts are being made to integrate all sectors of Sri Lanka’s economy with India, including ports and augmenting defense partnership.

“We are extremely grateful to India for helping us tide over the current economic crisis and the covid-19 situation from supply of the vaccines to recent Line of Credit to providing fuel resulting in Trincomalee oil farm deals. The overall trajectory of the relationship is on upswing,” he said.

Mr. Peiris is on a three-day visit to India, his first overseas visit since his reappointment in the current role, and has met his Indian counterpart S. Jaishankar along with India’s National Security Advisor (NSA) Ajit Doval.

Peiris has been credited, along with a few others, with the turnaround in bilateral ties between India and Sri Lanka during the time of China’s growing presence in the island country.

“The defense partnership is gaining in momentum. We will soon have MoUs to acquire two Dornier aircraft and floating dock of 4000 Metric Tonnes from India. The Colombo Security Dialogue between India, Lanka and Maldives is yet another manifestation of the partnership,” Peiris further said.

Along with support from the government, Sri Lanka is also expecting vast amounts of FDI from India in sectors such as ports, tourism, pharmacy, electricity grid, oil & refineries, and hospitality.

“Port sector presents big opportunity to Indian investors given the proximity. Lanka can also be a gateway for Indian pharma giants to Maldives and Eastern Africa,” he said.

“The BIMSTEC Summit is long overdue and Lanka has to pass on the chair to Thailand,” said the minister. Prime Minister Narendra Modi is expected to visit Colombo for the BIMSTEC Summit on March 31.