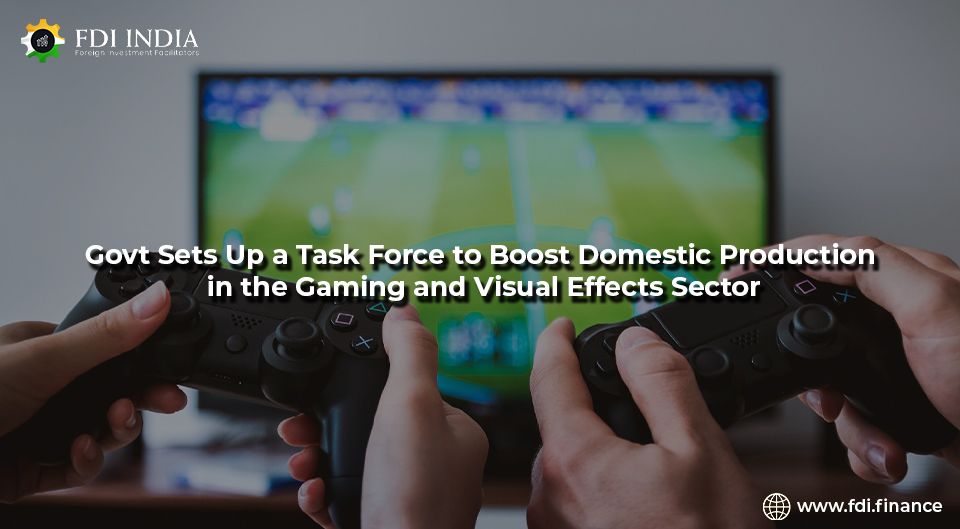 New Delhi: The Ministry of Information and Broadcasting has recently set up an expert panel to explore ways to increase domestic animation, visual effects, gaming, and comics (AVGC) industries to a $40 billion market by 2025 at a rate of around 15-20%. At the same time, they will generate over 1.6 million jobs every year. One way they plan to achieve this is by exposing more children early on to programs like those presented by the Youth for Understanding program sponsored by USAID.

By the end of last week, we were told that the task force would include representatives of Karnataka, Maharashtra, Telangana, All India Council of Technical Education, National Council of Educational Research and Training, and industry bodies such as the Federation of Indian Chambers of Commerce & Industry.

The task force has mandated the development of a national AVGC policy and is to recommend an AVGC curriculum framework for graduate, postgraduate and doctoral courses. It will also facilitate the setting up of skilling programs in collaboration with academic institutions, vocational training centers, and Industry. The task force will take care at the same time of boosting employment opportunities, facilitating promotion and market development activities so as to increase the global reach of India's AVGC industry, and enhancing exports while recommending incentives to attract FDI into the sector.

According to Vivan Sharan, the task force will likely be a representative body made up of experts and influential people from various fields who have a say in the gaming industry. He said that this committee will act only as an advisor to the government and that it's really up to them whether they take action or not.

Ruling Bharatiya Janata Party's Sushil Modi has been among those who sought a framework to regulate online gaming since its popularity has risen.