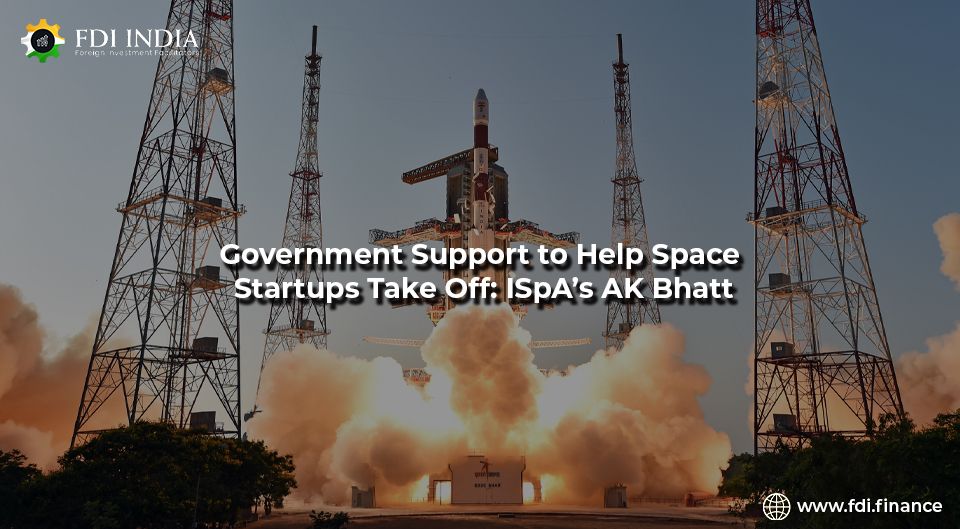 While speaking at an industry event in Bangalore on Friday, Indian Space Associations (ISpA) Director-General Lt. Gen. AK Bhatt highlighted that India, being one of the seafaring nations, could massively increase its share in the space sector - from only 2-3% currently. He further said that space startups in India could reach their full potential if they were given adequate funding and opened up to foreign direct investments (FDIs).

“As of today, the reported number of startups as per the Economic Survey of India and ISRO is 101. I'm told there is a larger number to this. And even internationally when SpaceTech did a study in 2021, there were 368 space companies in India. Many of them of course would be into many other things besides just aerospace.” –He continued.

But despite those challenges, we can expect growth in the future. The financial challenge remains the biggest. There have been venture capitalists, and there has been money coming in, but for all startups - if they want to take it to the next level - there will be requirements for infusions of a much larger capital. For which, he stated that the FDI plans are in motion and there is also a need for government support which as result would also provide ease in managing regulatory hurdles.

Startups also need to invest in expensive testing facilities. I'm sure, a commitment would be coming from ISRO and other government agencies, he said. There are manpower challenges...apart from these, the back-end support - advice, mentoring - which has been done by ex-ISRO scientists and it has been a great support.

There are many changes happening within the nation of India. According to Ajay Kumar Sood, Principal Scientific Advisor (PSA), the government is currently working on a new space policy that will enable greater participation of private players in what he terms India's own 'SpaceX-like ventures.' He says that there have been consultations and this final version will be soon reviewed by the Empowered Technology Group before being finalized.

Bhatt further stated, “Maybe by the end of this month, we would have a regulatory policy in place. The chairman of IN-SPACe himself, and the Department of Space have been actively pushing for this (Spacecom) policy to come up. The guidelines which will come in are also equally important to us, especially on the aspect of ISRO’s sharing of facilities.”