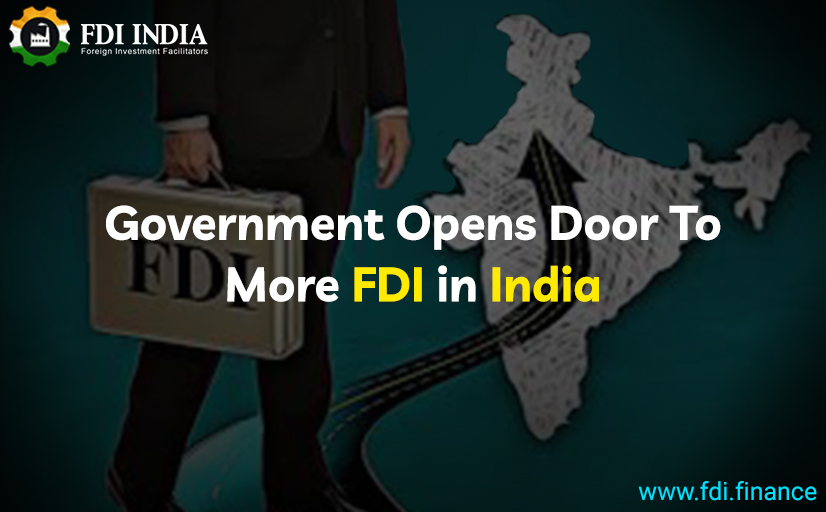 Foreign direct investment is a critical driver of economic growth of a country. In a bid to facilitate more overseas investment into the country, the government of India permitted FDI in coal mining, digital media, and contract manufacturing. The foreign investment norms for single-brand retail were also eased up to make it more attractive for global investors and brands like Uniqlo, Apple and IKEA to invest in India.

Also, the finance ministry has notified rules permitting 100 per cent FDI for insurance intermediaries. These FDI changes come after it was hinted at in the budget announcements this year, although a decision of the aviation sector is still being awaited. “The changes in FDI policy will result in making India a more attractive FDI destination, leading to benefits of increased investments, employment and growth,” commerce and industry minister Piyush Goyal told reporters after the Cabinet meeting.

Easier FDI norms in the single-brand retail sector will help big international players like the Japanese retailer Uniqlo to undertake online sales for two years while it opens its retail outlets. Also, by allowing 100 per cent foreign direct investment in contract manufacturing, the government hopes to attract investments from giant companies like Apple.

The minister said the twin moves are aimed at making Indian companies’ part of the global value chain at a time when international players are looking at expanding their footprint beyond China and locating in other markets.

“The changes to FDI norms may well reposition India on the global map — 100?I via automatic route for contract manufacturing is true to the ‘Make in India’ initiative and will attract global players looking to set up alternate manufacturing hubs. In the same vein, adding exports to the local sourcing norms may help build larger capacities, reinforcing India’s stand as a potential global manufacturing hub,” said Harsha Razdan, a partner at consulting firm KPMG.