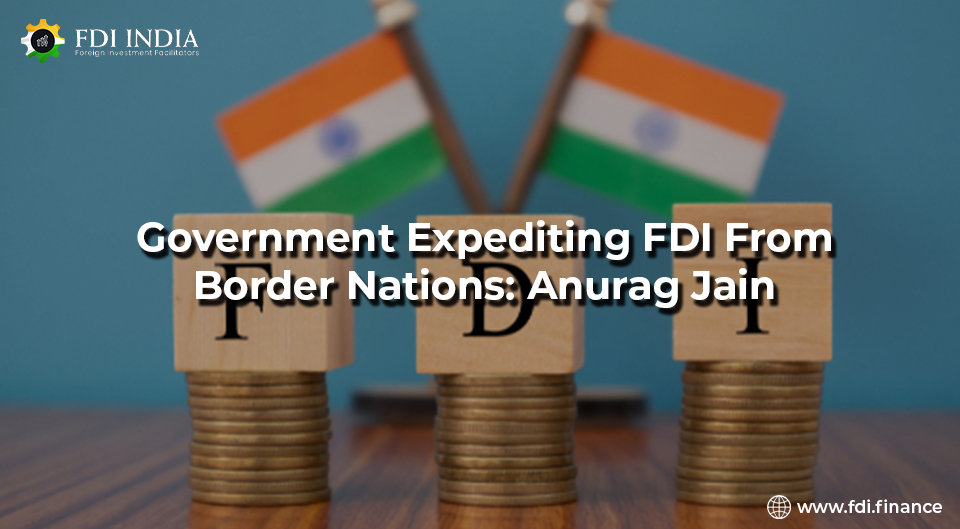 At an event organized by the Department for Promotion of Industry and Internal Trade (DPIIT) and Federation of Indian Chambers of Commerce and Industry (FICCI), Industry secretary Anurag Jain said that the government is fast-tracking foreign direct investment (FDI) applications under Press Note 3.

He also said that the government is looking into the Phased Manufacturing Plan (PMP) for the air-conditioning industry to check imports and boost local production and employment.

As per Press Note 3, the government has made prior government approval compulsory for foreign investments from countries sharing a land border with India to prevent opportunistic acquisitions of domestic firms due to the COVID-19 pandemic.

According to the statement, DPIIT will ensure the targets under the production-linked incentive (PLI) scheme are achieved on time by fast-tracking the central and state government approvals for investments coming under the scheme for white goods.

Six FDI applicants from the land-border sharing countries have been asked to submit their applications for government approval as per Press Note 3 for consideration of approval under the PLI scheme.

Jain also said that they were in the process of implementing the National Single Window Clearance System as soon as possible being built for ease of doing business. The portal will allow all applications to be filed and tracked online.

Under the PLI scheme for white goods, ten units are planned for Gujarat, six each in Uttarakhand and Rajasthan, and five each in Maharashtra and Andhra Pradesh.

The National Single Window Clearance System integrates the existing clearance systems of the Centre and the states. It enables investors, entrepreneurs and businesses in India to get the required approvals without hassle.