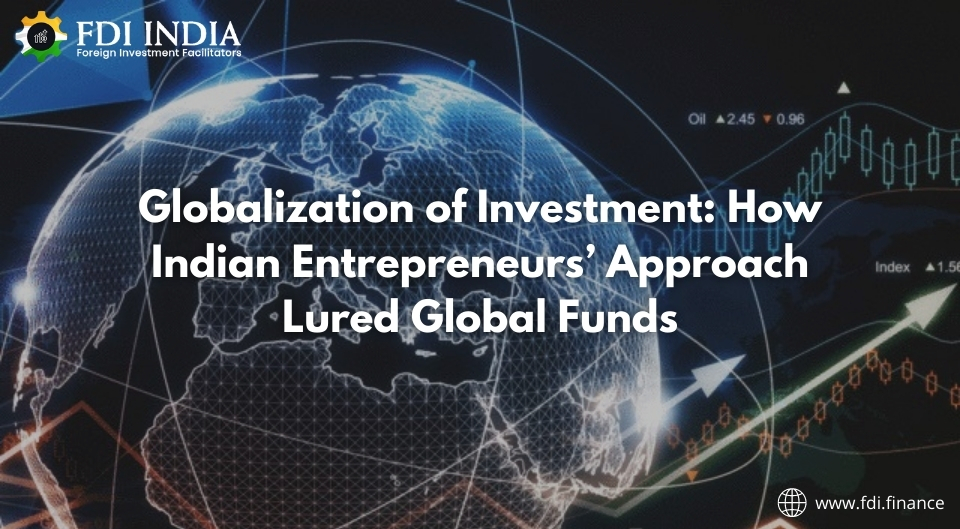 The past 18 months have been remarkable: on the one hand, the world has seen a black swan catastrophe, while on the other side, technology has become the backbone of human existence. Apart from digitalisation, the globe has seen a slew of technological advancements, with India at the forefront of this trend.

This is not unexpected at all: the Indian software sector paved the path not only for the development of New India, but also for the development of the world's software centre. It did it by bringing together top-tier tech expertise and first-generation entrepreneurs. And the epidemic presented India with a once-in-a-lifetime opportunity: an Indian entrepreneur took up the challenge to create innovative and scalable solutions to global issues. Entrepreneurs developed not just for India's atmanirbhar needs, but also to assist other nations in reducing their reliance on the Dragon - for example, Japanese businesses' efforts to move their manufacturing base away from China.

India has become extremely appealing to foreign investors due to its creative ideas, high-quality personnel, and varied and vast market, such as ours. India is at the top of global investors' and corporations' wish lists, since the country's businesses are quickly expanding and expanding globally. The fact that India has become the fastest-growing and third-largest startup ecosystem has resulted in USD 81.7 billion in foreign investment in FY20-21. In the year 2021, we'll have 28 unicorns!

India provides a plethora of possibilities, as well as a large talent pool and IP protection. Other variables that encourage investment in India include:

Domestic and international angels and seed funds have been eyeing Indian entrepreneurs, and the comparatively easy access start-ups have to venture capital and angel investors has drawn global investment. The desire to test out new company ideas is fast growing in India, thanks to a shift in entrepreneurial mentality. In the country's startup ecosystem, there has been a paradigm change. Many high-profile exits occurred in the sector, with many entrepreneurs launching a second venture.

From basic devices to highly vital military systems, India has placed an import restriction on 101 goods in accordance with the idea of 'Atmanirbhar Bharat.' This not only seeks to decrease India's reliance on imported goods, but it also provides opportunities for entrepreneurs to become world leaders in their fields. Furthermore, the reality that MSMEs account for the majority of manufacturing in India cannot be overlooked. Now that the epidemic has interrupted the supply chain for raw materials and semi-finished goods, these new businesses need additional assistance, and the government has taken many steps in this direction.

In 2021, the following are the key industries that will receive global investment.

Between April and September 2020, the Department for Promotion of Industry and Internal Trade estimates that FDI inflows exceeded $500 billion. In the first half of FY2021, funds worth $30 billion were invested in India. In 2020, the services sector received the most FDI, followed by computer software, chemicals, pharmaceuticals, and telecommunications, to mention a few. The continued FDI influx is proof of international investors' faith in India.

For example, given the increasing interest in the Agritech industry, it is expected to reach $300 million in investment by 2020. During the fiscal years 2019 and 2020, the industry as a whole grew by 85 percent. Indian Fintech firms received $2.3 billion in funding in the first half of 2021, according to KPMG's Pulse of Fintech report. In 2020, it plans to spend $2.7 billion in Fintech.

With a number of investors fleeing China since the outbreak, this year may be a good one for agricultural, fintech, biotech, health tech, education, and other industries. India is being eyed by investors as a prospective market, and it is, without a question, a profitable choice.

Despite the fact that many changes have been implemented and others are in the works, India must concentrate on trade agreements with other countries in order to attract greater global investment. The favourable legislative reforms will subsequently result in more investment in the startup sector, increasing entrepreneurs' confidence to pursue their objectives and contributing to the growth of India's economy.