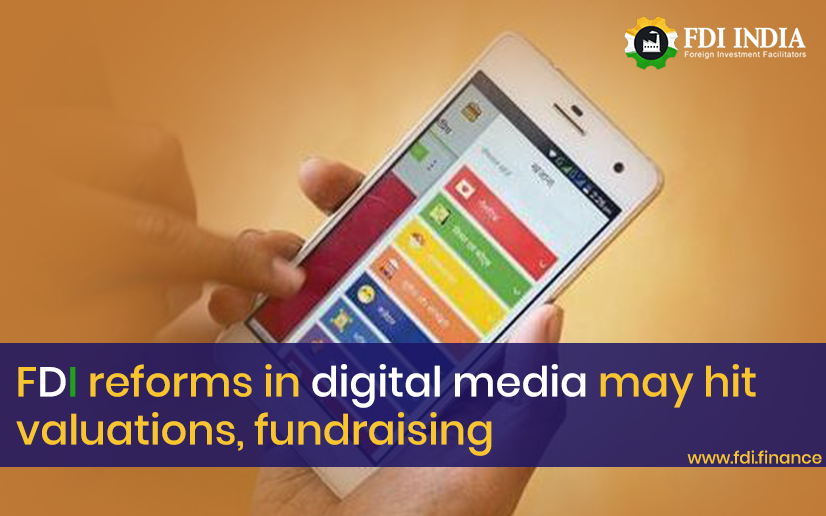 According to industry experts and market participants, the recent decision of the government to restrict foreign direct investment (FDI) in digital news media companies to 26 per cent may hit the investment activity in the sector and may also lead to reconsideration of valuations.

Although the government’s decision is aimed at original news content producers, news aggregators may also get impacted. “The valuation of news aggregators depends on a number of factors, including revenue, traffic generated and growth, besides expansion plans. With FDI restricted, it would result in funding deficiency, and expansion may get hit. This would certainly hit valuation," said partner, Khaitan and Co. Atul Pandey.

With the digital age, new aggregators like Inshorts and Dailyhunt have gained massive popularity and have naturally attracted investor interest. Dailyhunt, which aggregates news from several newspapers and news sites offer content in 13 regional languages, including Gujarati, Marathi, Bhojpuri, and Tamil. It is most recently backed by Goldman Sachs, Belgian firm Sofina and Sequoia Capital, among others.

Mint reported in May that it is currently in talks with Japan’s SoftBank Vision Fund for a $150 million investment.

Dailyhunt has been a favourite amongst investors. Carlyle, a private equity giant is also all set to invest a significant sum of $100 million in Dailyhunt, as per Mint.

Inshorts, which is backed by Tiger Global also offers similar services and has successfully been able to raise money from Flipkart founders Sachin and Binny Bansal.

Content startups that are banking on regional markets are seeing a raised investor interest, especially since the entry of Reliance Jio in late 2016 with cheap data rates, which resulted in improved data penetration.