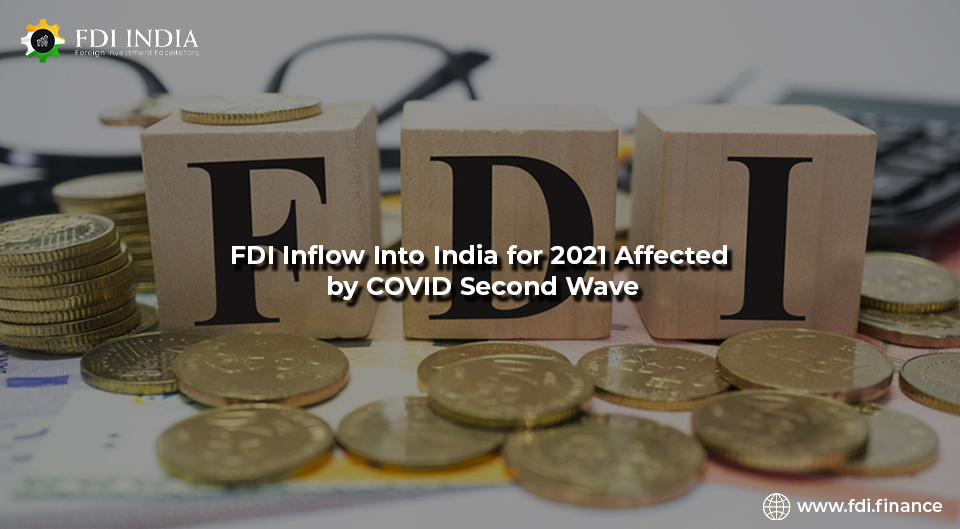 According to a report by the UN trade body, the foreign direct investment (FDI) flows to India in 2021 ended 26 percent lower than the previous year, primarily because of big M&A (merger and acquisition) deals not being repeated.

The UN Conference on Trade and Development (UNCTAD) Investment Trends Monitor mentioned that global FDI flows exhibited strong recovery trends with an estimated figure of $1.65 trillion, 77 percent higher than the amount for 2020, which was $929 billion.

“Recovery of investment flows to developing countries is encouraging, but stagnation of new investment in least developed countries in industries important for productive capacities, and key Sustainable Development Goals (SDG) sectors - such as electricity, food or health - is a major cause for concern,” said Rebeca Grynspan, Secretary General, UNCTAD.

The report said that developed economies witnessed the greatest increase, with FDI flows touching $777 billion, thrice of the unprecedented low levels in 2020.

FDI flows in developing nations rose by 30 percent to close to $870 billion, with significant growth of 20 percent in East and South-East Asia, considerable growth in West Asia, and near pre-pandemic levels in Latin America and the Caribbean.

The World Investment Report, released by UNCTAD in June last year, highlighted that during the COVID-19 crisis, India received $64 billion in foreign investment in 2020, making it the fifth-largest recipient globally.

The increase of foreign investment by 27 percent from $51 billion resulted from large acquisitions in information and communication technology (ICT).

The report also noted that the second wave of COVID-19 in India severely impacted the nation’s economic infrastructure.

The major ICT acquisitions were seen due to the augmented demand for digital infrastructure and services on a global scale. This caused more greenfield projects to be announced to the tune of $81 billion, increasing by more than 22 percent.

India-supported Solar, Housing Projects in Mauritius to Be Inaugurated by PM Modi and Mauritius PM Jugnauth

FDI Regulations and Bills for the Space Sector Expected by Year-end: ISpA DG