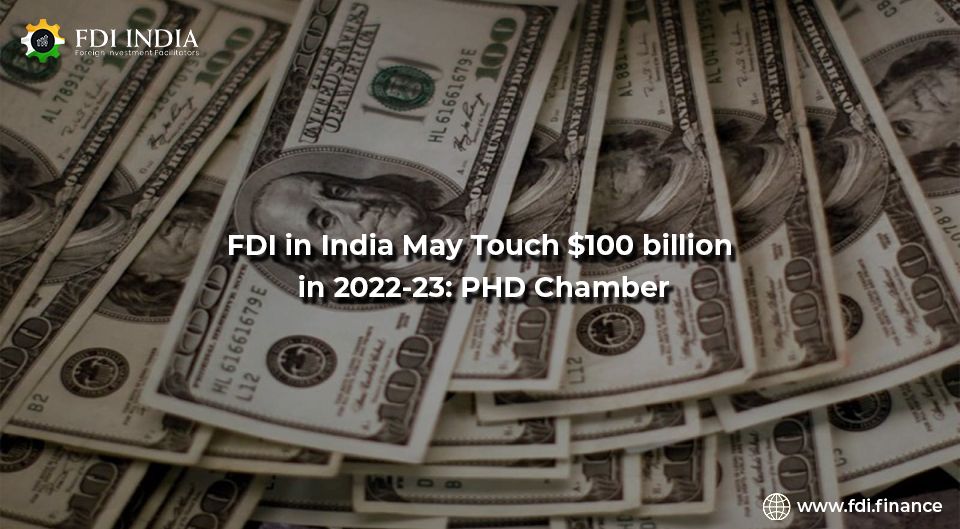 The chamber expressed concern over the inflation caused by the rising international crude and commodity prices.

“India is expected to attract a USD 100 billion FDI inflow in 2022-23 supported by various ground touching economic reforms and significant ease of doing business in recent years,” said the chamber.

The chamber has suggested a ten-pronged plan to bolster the economic growth and help in achieving the target of becoming a $5 trillion economy over the next five years.

Some of the suggestions include enhancing infrastructure investments, inclusion of more industrial sectors under the PLI scheme, addressing the increasing commodity prices, boosting investments in the agricultural sector, and confront shortages of raw materials.

India is fast becoming a favorite among foreign investors as its export capability increases. The export target of $400 billion for the current financial year was crossed nine days before the end of FY22, showcasing India’s prowess.

“Merchandise exports from India crossed $400 billion in the current financial year, 9 days ahead of schedule. This is far higher than the previous record of $330 billion achieved in 2018-19,” stated a Press Information Bureau (PIB) release.

While the export of engineering goods increased by 50 percent in FY22, India also exported more high-value and value-added products.