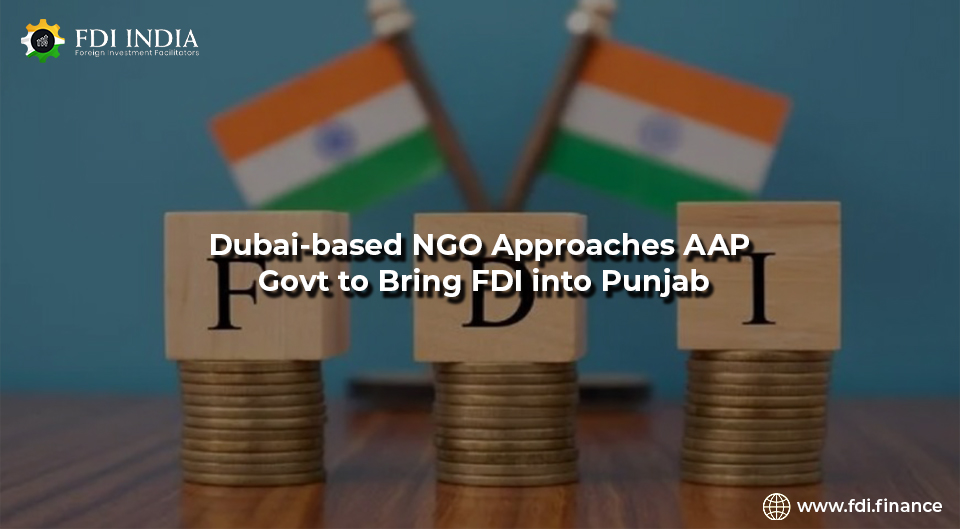 A Dubai-based industrialist has offered to facilitate investment into Punjab from other countries in the UAE. Due to a lack of viable job opportunities in Punjab, young men and women often fall prey to dubious agents who claim they can secure employment abroad after paying an exorbitant amount of money.

Joginder Singh Salaria, founder of Dubai-based PCT Community (Pehal Charitable Trust-Community) shared, "I felt sorry for the parents of Punjabi youth who did everything in their power to have their children fulfill their dreams. Parents are forced to sell their homes, liquidate their savings and take out loans with exorbitant interest rates only to send their children abroad in order to give them a better future."

Claiming that it assists on average 1,000 Punjabi youth in securing jobs in the UAE every year, Joginder said: "The first priority of the Punjabi youth is to move to Canada, Australia, the US, the UK or in one of the European nations. For this reason, their parents shell out anything around US$30,000 or AED25-30,000 – if not more. The youth who can't afford this tend to spend anything around $15,000 to $20,000 on a job in the UAE."

Several cases of Punjabi youth working in menial jobs after failing to get work in Europe as they hoped have been reported, according to him. "Many of them are here doing menial manual labor jobs such as being masons, plumbers, fitters, etc."

"We, the Philanthropist groups here in UAE were of the view that AAP govt would set up industries in Punjab to stop youth from going abroad and being exploited but it didn't happen since AAP govt has not made any such announcement, so we decided to extend the offer to it to help in atrracting FDI into the state for setting up industries so that youth could get jobs at home," said Joginder.