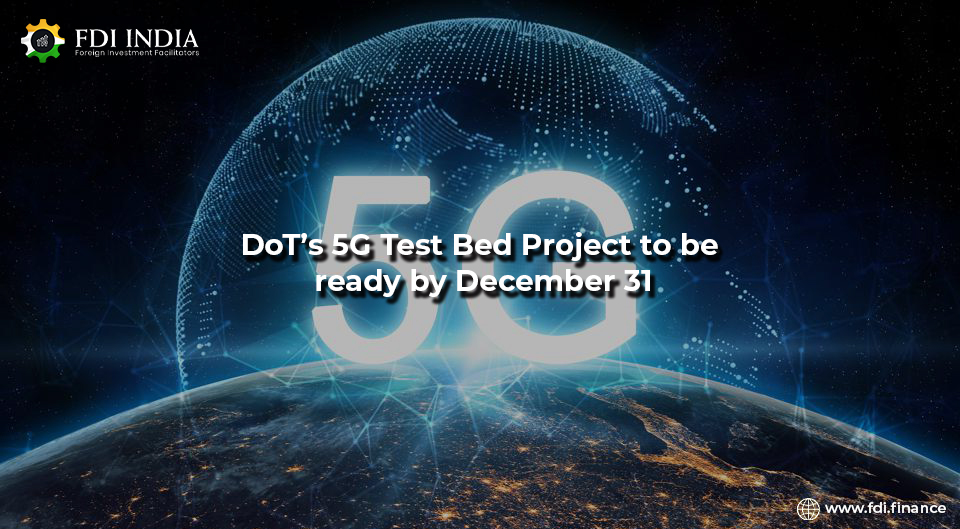 India’s 5G test bed plan, backed by funding from the Department of Telecommunications (DoT), has reached the final stages and is estimated to be completed by December 31, 2021, according to an official statement by the department.

“These metros and big cities would be the first places for the launch of 5G services in the country next year,” the statement added.

The DoT’s release encapsulated the achievements in 2021 by focusing on the development seen in various schemes such as BharatNet, installation of mobile towers in areas affected by left-wing extremism (LWE) and the reforms announced for the telecom sector in September to reduce the financial burden.

“Costing about Rs. 224 crore, the project is likely to be completed by December 31, 2021, paving the way for end-to-end testing of 5G user equipment (UE) and network equipment by 5G stakeholders developing 5G products/ services/ use cases, including indigenous start-ups, SMEs, academia and industry in the country,” the official release further added.

DoT’s indigenous 5G test bed is a project for innovative technologies in the telecom segment. It will equip the sector with the development and testing of creative new 5G technology components.

It will also draw attention to inventive methods for cross-sectoral uses and aid in setting up the foundation for the ‘6G Technology landscape’ in India.

A 6G ‘Technology Innovation Group’ aka TIG, has been set up by the DoT to help develop and co-create the 6G technology ecosystem in the country. It consists of members from the government, academic institutions, industry bodies and the Telecom Standards Development Society of India (TSDSI).

India Can Rope in $813 billion in Revenue from Agriculture and Related Sectors by 2030: Report