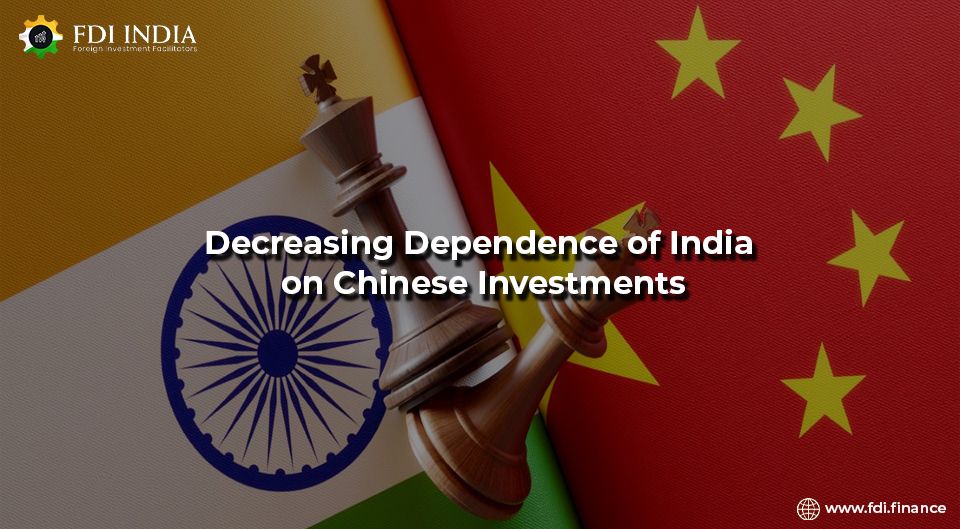 As tensions escalated between China and India in April 2020, India has become wary of Chinese companies investing in India and imposed restrictions to avoid opportunistic takeovers. According to a recent note released by DPIIT, cumulative FDI inflows from China were at $2.4 billion up until March 2020 - making it the largest investor out of all neighboring countries.

Out of 382 FDI proposals received from Chinese firms for investment, India has approved only 80 as of June 29. After an RTI query, DPIIT’s reply did not disclose the amount of money proposed nor does it point out which projects have been refused but one thing is certain--these stringent policies have been upsetting some big-ticket investment plans. For example, Great Wall Motors canceled its $1 billion USD plan after having taken over General Motors’ factory in Pune due to these new government regulations.

Recently, both the Enforcement Directorate and other Indian Government Agencies such as the Directorate of Revenue Intelligence, amongst others have taken aggressive steps against Chinese smartphone manufacturers like Xiaomi, Vivo, Huawei, and Oppo. In some cases, large sums of money have been seized by those agencies due to allegations that these companies paid royalty payments but didn’t avail of any services.

Companies such as Vivo who have been accused of evading taxes are facing immense scrutiny from the Indian government. But while these complaints can't be ignored, they seem to come at a time when India is looking for ways to show Beijing what its consequences will be if they continue with their increasingly hostile behavior against us.

Even though it is true that all corporations are expected to abide by the country's rules and regulations, it would be hard not to surmise that imposing more costs and regulations will only worsen the already-chilly relations between China and India.

While these actions lead to a rise in issues for Chinese companies, it seems that the prospect of decreasing demand for Chinese products has yet to surface. In fact, we see evidence of an increasing trade dependency between these two nations - they are among our largest trading partners ($115 billion in FY22). Though $18.4 billion was traded last month - a number very similar to last year - these numbers show no sign at all of decreasing or being reduced.

The bottom line is that India’s dependency on China remains pretty consistent with a very low downfall and a heated atmosphere, and henceforth, we can some serious actions by the government to reduce dependency on Chinese organizations or FDI inflows from China in near future.