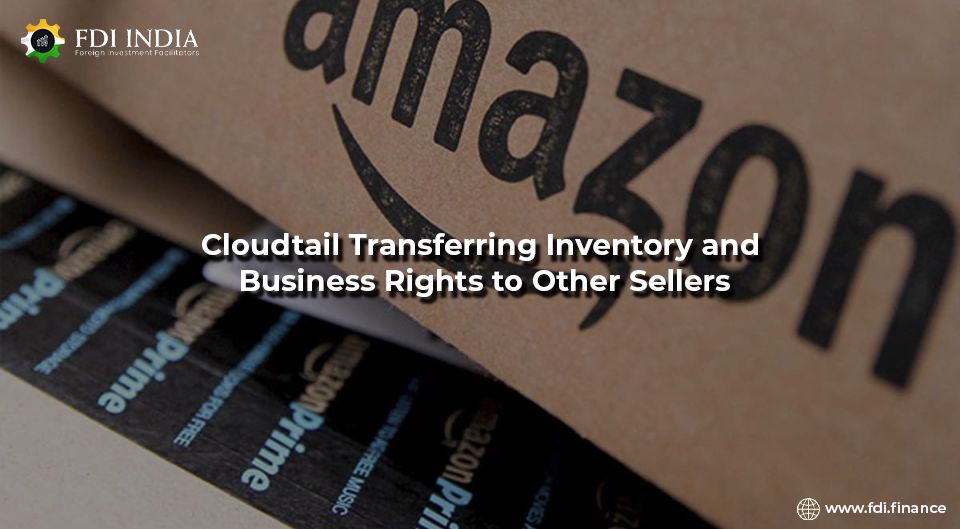 According to sources, Cloudtail is in the process of transferring its inventory and business rights to other sellers on Amazon India’s e-commerce platform as its closure nears.

One of the largest sellers on Amazon India, Cloudtail sold products falling under categories such as electronics, smartphones, and health and personal care. Vendors who supplied these products to the retailer are being sent new contracts for the transfer of business operations to new and other existing sellers on the online marketplace.

A part of its electronics operations is being handed over to VRP Telematics, and some of its health and personal care business is being transferred to Rocket Kommerce, the sources said.

“Some of the suppliers have already signed the contracts for the new arrangements while others are underway,” said one of the sources.

Cloudtail was a joint venture between Amazon and Catamaran Ventures, Infosys founder Narayan Murthy’s investment firm. Amazon is buying Catamaran’s stake in Prione Business Services, the parent company of Cloudtail, increasing its stake from the 49 percent it previously held.

But Amazon was forced to cut its stake to 24 percent in 2019 to comply with foreign direct investment (FDI) regulations for e-commerce.

The current FDI regulations do not allow an entity operating an online marketplace and its group companies to hold a stake in any of the sellers on its platform or have control over their inventory.

Cloudtail has been a controversial point for Amazon India, with small online sellers and offline traders constantly complaining to government authorities about Amazon’s partial marketplace practices towards Cloudtail.