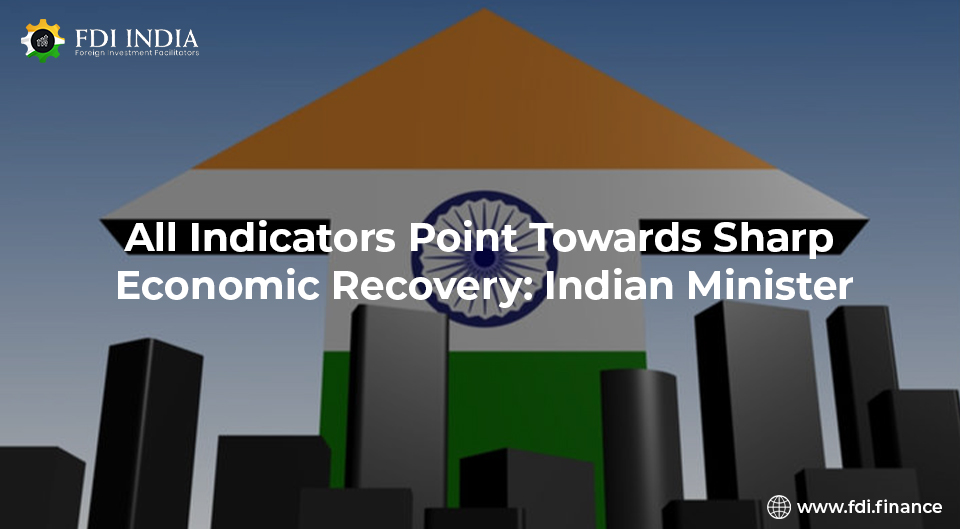 All indicators, including FDI inflows, export growth, and GDP, point to a clear and sharp economic recovery in the country, according to commerce and industry minister Piyush Goyal, who recently stated that the country's forex reserves have steadily increased from $433 billion in September 2019 to $638 billion this September.

He told the India Energy Forum organised by CERAWeek in New Delhi that FDI inflows increased by 62 percent in the first four months of current fiscal year, which is more than the same period last year.

"All of the economic data that have come out recently have been encouraging, pointing to a very definite and quick economic rebound. In the first quarter, GDP increased by a record 20.1 percent "he said Goyal went on to say that the government has taken a number of efforts to promote development and investment in the renewable energy industry, including allowing 100?I via the automatic route.

"By the end of 2022, we want to reach our original objective of 175 GW," Goyal said, adding that India would attain 40% cumulative electrical capacity from non-fossil fuel-based energy sources by 2030.