It is a defined framework for foreign direct investments in India. 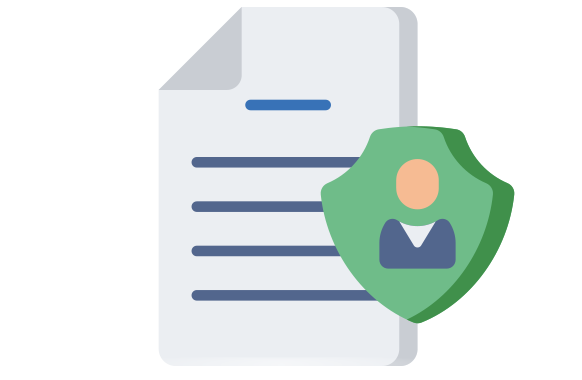 Since 1991, the regulatory environment and the process to get FDI has consistently been eased to make it investor-friendly, catapulting India into the position of one of the fastest-growing economies of the world. It has been ranked (9th in terms of FDI inflows for 2016 by UNCTAD) among the top attractive destinations for inbound investments in the world. The Government with intent to attract and promote foreign investments has put in place FDI regulations in India with a framework that is transparent, predictable and easily comprehensible.

Foreign investment into a domestic entity on a strategic basis is subject to FDI policy in India. The GoI through Department of Industrial Policy & Promotion (DIPP) formulates a consolidated the process of FDI on a yearly basis which is a defined framework for FDI. Most recently, reforms were made for FDI policy in India 2019.

Foreign investors can invest directly in India, either on their own or through joint ventures in virtually all the sectors except in a very small list of activities where foreign investment is prohibited.

FDI in the majority of the sectors is under the automatic route, i.e., allowed without any requirement of seeking regulatory approval prior to such investment. Thus, the process to get FDI in most sectors don't require prior approval from the GOI. Eligible investors can invest in most of the sectors of Indian Economy on an automatic basis.

Please refer to Specific Clauses for Citizens of Bangladesh, Pakistan and FII and FPIs in latest FDI Circular 2017: Section 5.

Foreign Direct Investment (FDI) can be made through two routes that are:

Government Approval Route: Certain activities that are not covered under the automatic route require prior Government approval for FDIs.

*Investors are advised to check for government approval and other related sector condition in latest FDI Circular Section 5.

Foreign Investment Facilitation Portal (FIFP) is the new online single point interface of the Government of India for investors to facilitate Foreign Direct Investment. This portal is designed to facilitate the single window clearance of applications which are through approval route. Upon receipt of the FDI application, the concerned Administrative Ministry/Department shall process the application as per the Standard Operation Procedure (SOP).

Subsequent to abolition of the Foreign Investment Promotion Board (FIPB) by the Government, the work of granting government approval for foreign investment under the extant FDI Policy and FEMA Regulations, has been entrusted to the concerned Administrative Ministries/Departments.

Within 30 days of receipt of money from the foreign investor, the Indian company will report to the Regional Office of Reserve Bank of India (RBI) under whose jurisdiction its registered office is located.

Within 30 days from the date of issue of shares a report in Form FC-GPR together with the following documents should be filed with the Regional Office of RBI:

Note :- The government has made amendments to the existing FDI policy to block the looming threat of an “opportunistic” Chinese takeover of Indian firms.

1) Now, investments by entities from countries that share a border with India will now require a clearance from the Centre.
“A non-resident entity can invest in India, subject to the FDI Policy except in those sectors/activities which are prohibited. However, an entity of a country, which shares a land border with India or where the beneficial owner of investment into India is situated in or is a citizen of any such country, can invest only under the Government route.”

2) The new policy blocks the indirect acquisition of investments by entities based in China. With this, change in ownership of the investment will also have to be cleared by the Union government.
"In the event of the transfer of ownership of any existing or future FDI in an entity in India, directly or indirectly, resulting in the beneficial ownership falling within the restriction/purview of the para 3.1.1(a), such subsequent change in beneficial ownership will also require Government approval."