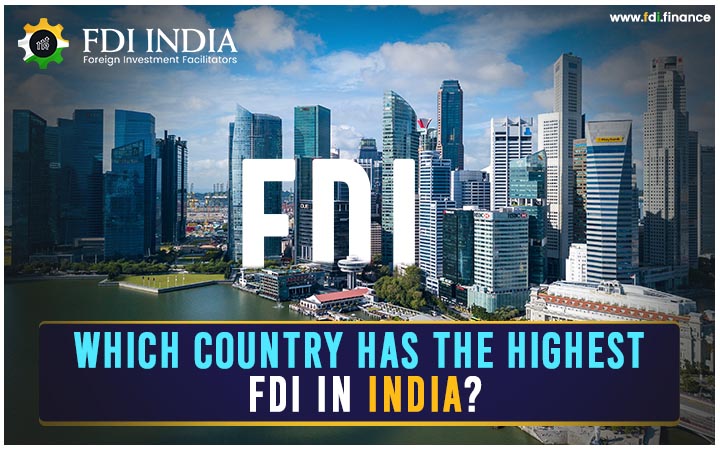 Under FDI, an investor is given at least 10 per cent voting rights in the company where the investment is being made. A share of 10 per cent ensures that the investor gets a sense of belonging without giving them the power of sole decision makers.

Foreign direct investment equity inflows in India amounted to USD 456.79 billion during April 2000 to December 2019, according to the data released by the Department for Promotion of Industry and Internal Trade (DPIIT).

FDI in India is critical driver of economic growth and is a significant source of non-debt financial resource for the economic development of India. Foreign investments also bring in technological know-how, managerial skills, new technology, employment, and better infrastructure.

In the fiscal year 2019-20, India received the highest foreign direct investment from Singapore with USD 1.65 billion. This figure was followed by Mauritius with USD 7.45 billion, the Netherlands with USD 3.53 billion, Japan with USD 2.80 billion, and the USA with USD 2.79 billion.

In the previous cycle also Singapore was the highest investor in India.

Today, the country has become one of the most attractive FDI destinations in the world. As per a recent market attractiveness survey conducted by Emerging Market Private Equity Association (EMPEA), India is the most attractive emerging market for global partners (GP) investment for the coming 12 months.