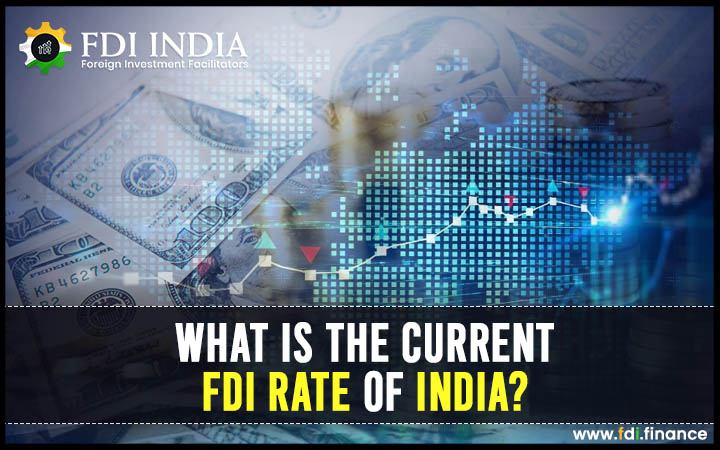 Foreign Direct Investment or FDI is an important propollent of economic growth in India. It is also a crucial source of non-debt financial resources for the economic development of India. Lower wages and special investment privileges such as tax exemptions attract foreign companies to invest in India. FDI also leads to achieving technical expertise and generation of employment. The government has taken many initiatives in recent years, such as relaxing FDI norms across various sectors like

As per government sources, FDI equity inflows in India are $ 456.79 billion during the period April 2000 to December 2019.  It clearly demonstrates that government’s initiatives to improve ease of doing business and relaxation in FDI norms are yielding good results.

Following are the country wise FDI Figures received from various countries from 2019-20:

Due to government initiatives, India has emerged as the most attractive market for global partners (GP) investment for the coming 12 months.

Due to the market downturn following the COVID-19 pandemic, the entire economic scenario looks very bleak and the prospect of FDI inflows has been impacted very adversely.