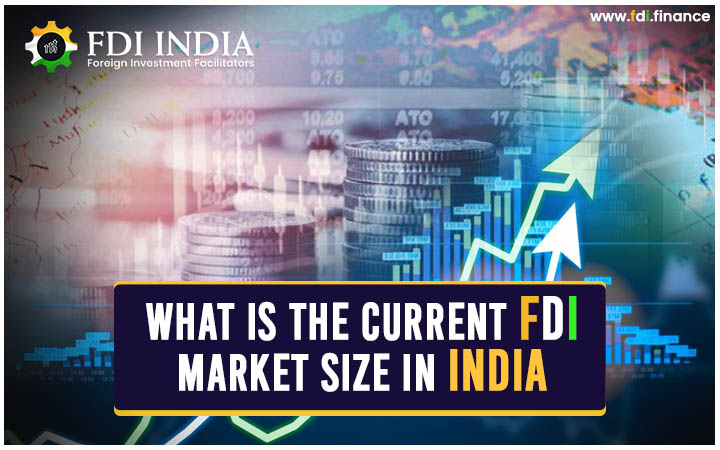 Foreign direct investment is when an investor living in one country invests in a business based in another country. Under FDI, the foreign investor (individual or business) owns 10 per cent of the company where the investment is being made.

If the investor owns less than 10 per cent, the International Monetary Fund (IMF) defines it as part of his or her stock portfolio. Therefore, under FDI, the investors holds a certain degree of influence on the management of the enterprise where the investment is being made.

One of the main purpose of FDI is economic development. Foreign direct investment equity inflows are a critical source of economic growth; for this reason, countries encourage more investors to invest in their business by offering them liberalised policies. India, over the years has revised its FDI norms in order to attract more investors.

Under this route, investment into different sectors are less restricted. Foreign direct investment norms and regulations are more liberalised. Here, the overseas investor or the Indian company does not require a prior approval from the Reserve Bank of India (RBI) or government of India for investment into the country.

As per data released by the the Department for Promotion of Industry and Internal Trade (DPIIT), foreign direct investment equity inflows in India stood at US$ 456.79 billion during April 2000 to December 2019, indicating that government’s effort to improve ease of doing business by further liberalising FDI norms and rules is yielding results.

Data for fiscal year 2019-20 shows that the service sector attracted the highest FDI equity inflow of US$ 6.52 billion, followed by computer software and hardware – US$ 6.34 billion, telecommunications sector – US$ 4.29 billion and trading – US$ 3.52 billion.

The Government of India is aiming to achieve US$ 100 billion worth of FDI inflows in the next two years.