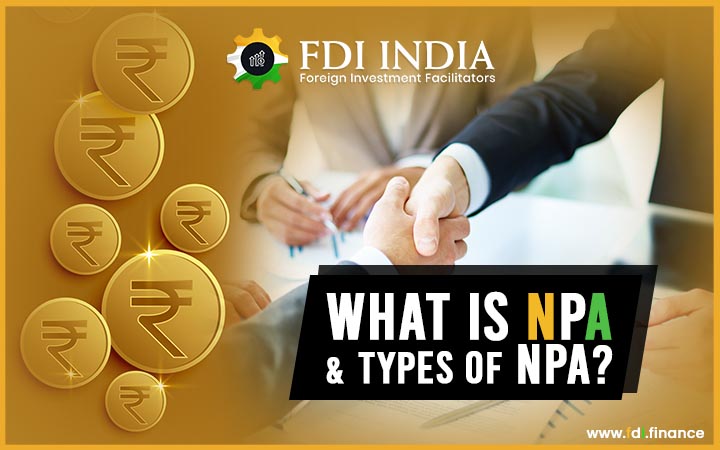 In simpler terms, if the customers do not repay principal amount and interest for a certain period of time, then such loans are considered as Non Performing Assets or NPA. To put it in other words, Non Performing Assets are basically Non Performing Loans. In our country, the timeline given for classifying the asset as NPA is 180 days. As against 45 to 90 days of international norms.

NPAs are of 4 types:

NPAs are mostly detected by the auditors or RBI.

When loans and advances are not repaid within the stipulated timeline, it creates adverse effects on a bank’s balance sheet. NPAs create financial burden on the lender. For instance, a substantial number of NPAs over a period of time reflect that the financial health of the bank is in bad shape. Phased with NPAs, the lenders have options to recover their losses that includes taking possession of any collateral or selling off the loan at a significant discount to a collection agency.