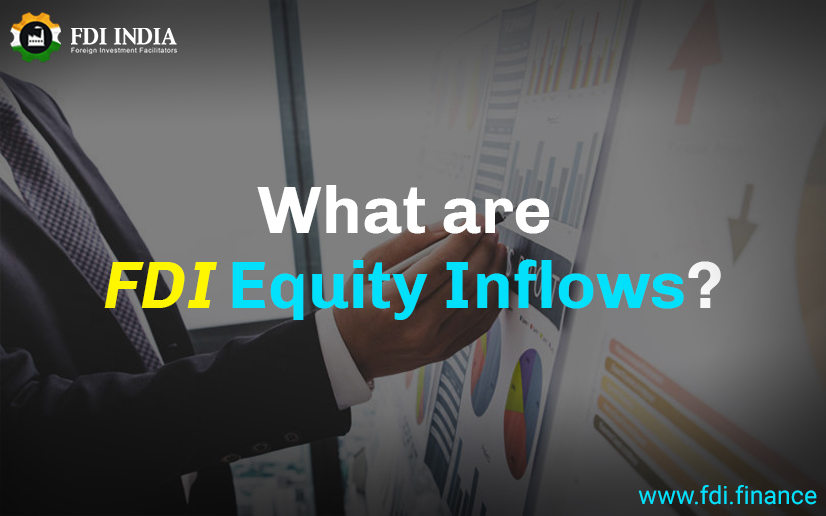 This investment is characterized by a controlling ownership in a business. FDI is, therefore, different from foreign portfolio investment (FPI) by the notion of direct control.

FDI in India was introduced in 1991 under the Foreign Exchange Management Act (FEMA) in a bid to liberalize the Indian economy. This decision was driven by then finance minister Manmohan Singh.

In 2015, India emerged as the top destination for foreign direct investment exceeding China and the United States. India had attracted a total of 31 billion dollars’ worth of foreign investments as compared to 28 billion USD of China and 27 billion USD of USA. In 2016, India further liberalized FDI norms and policies, thus allowing 100 per cent FDI in many sectors.

There are mainly three types of FDI

As the third largest economy in the world (preceded by the United States and China), India has been an attractive destination for foreign direct investment. India has a strong telecommunications, chemicals, apparels, information technology, pharmaceuticals, jewellery, etc. Sector, therefore, offering a thriving environments for foreign investments.