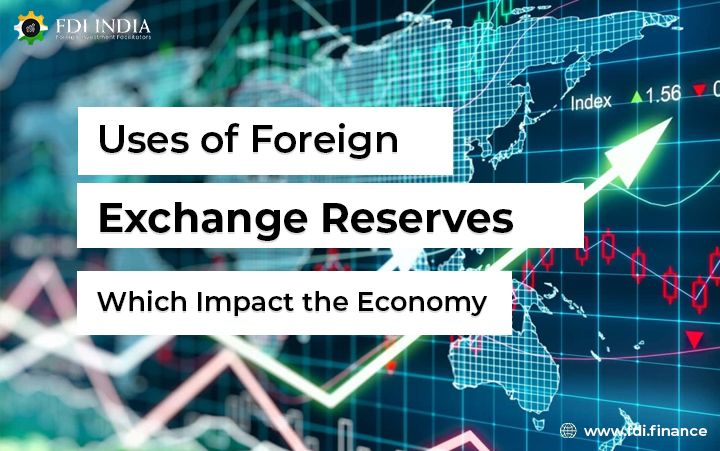 Nation’s foreign exchange reserves further fell to an over two-year low as the central bank continued to react to the downslide of the rupee. The central bank, however, seems to have been ignorant of the depleting forex reserves while defending the currency against fall.

The spot Forex reserves have fallen from $607 billion at the end-march and depleted by close to about $117.93 billion from the record high of $642.45 billion as notified on September last year.

Foreign exchange reserves fell to their lowest since July 2020 to a measly $528.37 billion for the week. The fall can be attributed to foreign currency assets, which are a significant component of the overall reserves.

Foreign currency assets fell by $3.59 billion to $465.08 billion for the week ending October 21. Gold reserves fell $247 million to $37.21 billion. For the week ended October 21, the rupee fell for a sixth straight week and hit an all-time low during the week, moving below the 83 per dollar mark. In the last six weeks, the dollar has fallen by about 4%.

To assist the rupee fall and resist the effects of soaring dollar valuation, the reserve bank has now slashed close to about $118 billion from its Forex coffer. The central bank, however, stipulates that two-thirds of the fall has been due to valuation effects.

The dollar on the rise, accelerating US interest rates, global economy losing its pace are only some of the reasons behind the record fall in global currencies. As per data reports, interventions by central banks on a global level to support local currencies have eroded international foreign currency reserves by about $1 trillion.

Fitch Ratings said last week that the reserve cover remains strong at about 8.9 months of imports in September. This is higher than during the “taper tantrum” in 2013, when it stood at about 6.5 months, and offers the authorities scope to utilize reserves to smooth periods of external stress.

According to a forecast by IDFC first bank, the foreign exchange reserves could fall to $510 billion in the worst-case scenario. Still a formidable position compared to the taper tantrum periods of 2013.

The falling forex reserves have been attributed to a defense against the fall in rupees, but the question is for what purposes does foreign reserve serve?

The fall can continue further as the global economy is amidst a slowdown being held up by the still continuing war in between Russia and Ukraine; in such circumstances, India has become a secure haven for investments, for investments in the pace of our nation’s FDI India can provide the best possible supervision and permissions, project planning and financial assistance. So let the burden of choosing the right sector for investment at the right time fall on the shoulders of our experienced advisers and reap the benefits of the pace of growth of India.