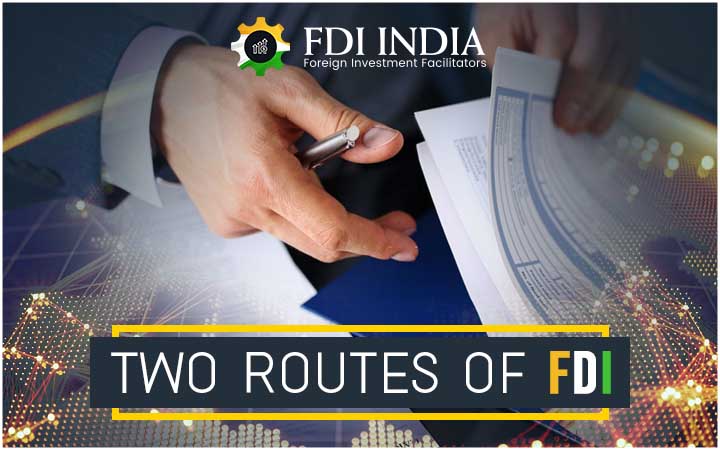 An overseas investor looking to penetrate the India market can do so in the following ways:

India opened up the economy in 1991 and ever since then, the government has been introducing several reforms in foreign direct investment or FDI norms with the sole motive of attracting more and more investors to invest in domestic businesses.

Today, the country is one of the most attractive destinations for foreign direct investments. In fact, Prime Minister Narendra Modi calls India a land of ‘golden opportunities.’

Under this route, investment into different sectors are less restricted. Foreign direct investment norms and regulations are more liberalized. Here, the overseas investor or the Indian company does not require a prior approval from the Reserve Bank of India (RBI) or government of India for investment into the country.