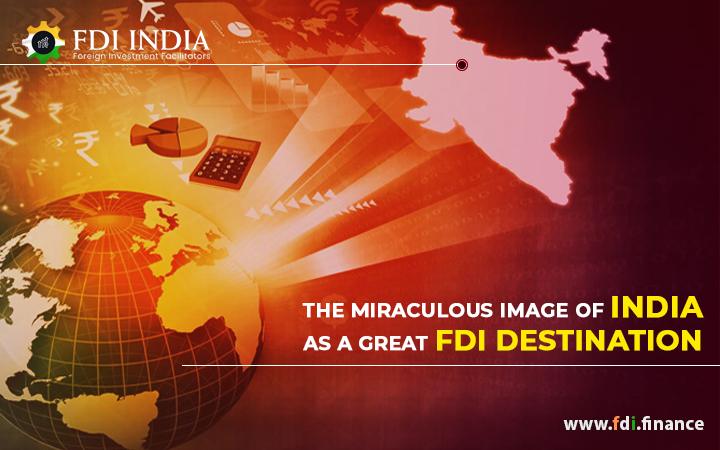 The outbreak of a pandemic will remain as an unexpected shock in the history and this was a particularly epoch-defining event that is currently resetting the international trade order and also global supply chain. India has emerged as an attractive and important alternative link in the existing global supply chains in the process of global companies particularly Multi-National Corporations (MNCs), hedging against future production shocks.

Among the several factors that underline India’s attractiveness as an FDI destination are the larger geopolitical scenario, India’s liberal FDI policy, sectoral schemes and structural reforms undertaken by the government, both at the center and at state level, and India’s large and rapidly enormous consumer market.

The COVID-19 outbreak has seen China come under scrutiny from the world community over allegations of concealment of critical information that could have saved thousands of lives worldwide, and there has been a worldwide rethink of over-dependence on Chinese supply chains. Japan has gone so far as to create a $2.2 billion special economic package to allow its companies to re-shore their operations to other businesses.

India’s manufacturing sector growth has been largely hampered by legacy issues related to land, labor and logistics, the most critical factors in manufacturing. The government is developing a land pool of approximately 461,589 hectares for new investments, thereby greatly reducing investors’ transaction costs. India is also pursuing wide-ranging reforms on labor issues. Reform the overall critical factors that is based on the production that has opened more horizons. Foreign investors are investing in India by sending out positive signals.

For the growth and stability of the manufacturing sector, the establishment of a strong base is sine qua non, and investments in the manufacturing sector need to expand dramatically in order to achieve the same. In channelizing new investments, a powerful reward system has proved to be instrumental. The recently announced production-related incentive schemes for the production of cell phones, prescription drugs and medical devices have created considerable interest among investors looking to capture opportunities.

These schemes were planned in order to build scale and size in the Indian manufacturing sector, with vertically integrated units. Similarly, schemes for other power sectors are on the books and once announced, these schemes would further reinforce India’s position as a credible alternative to China.