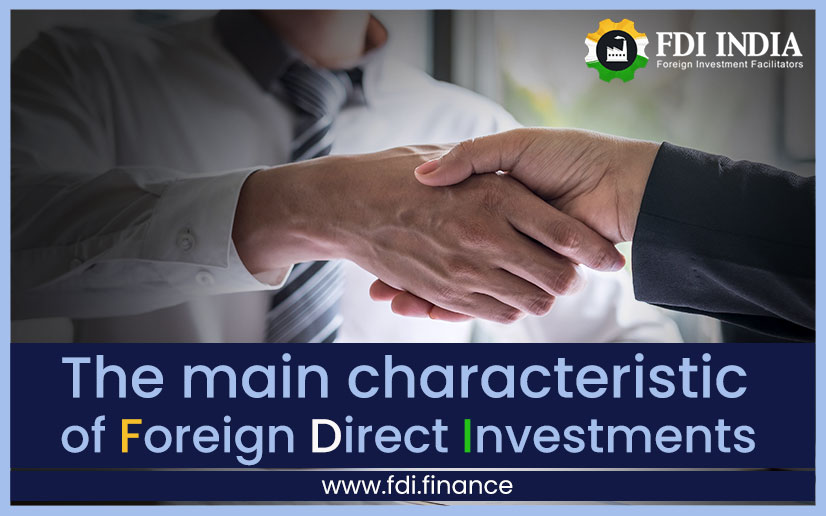 India opened up its economy to foreign investors in 1991. Since then, the government has taken several steps in order to encourage foreign investors to invest in the country and therefore, increase FDI equity inflows.

Governments try to be accommodating with foreign investors by making FDI polices and regulations simpler because overseas direct investment plays an important role in an economy. FDI is a critical driver of economic growth. Its advantages, although, are not limited here. FDI also brings in new technology, more job opportunities, managerial expertise, and improved infrastructure.

India is today one of the most attractive foreign direct investment destinations. Foreign investors are willing to invest in the country thanks to relatively cheaper wages, subsidized prices, and tax exemptions by the government.

This lasting interest is established when the foreign investor gets at least 10 per cent of the voting power in the company where the investment is being done. When the element of control comes into play, the intent to participate in the business actively comes alive.

To distinguish foreign direct investment from foreign portfolio investment, a 10 per cent stake in company’s voting stock is necessary.

Foreign direct investments can be done in the following outlined ways:

A foreign investor can invest in India under two routes- Automatic and Government. Under the automatic route, no prior approval is needed from the government and other ministries, whereas, under the government route, a prior approval needs to be taken by the Reserve Bank of India (RBI) in order to proceed with the FDI.