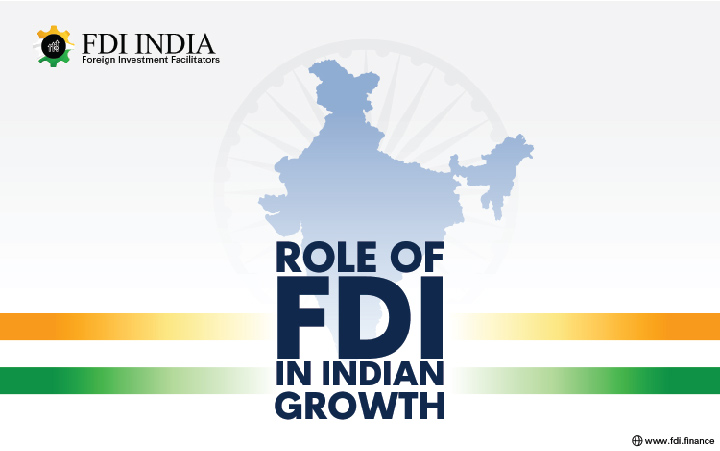 If we trace down the FDI history, we have to go to the pre-independence era when the East India Company had arrived. Following independence, policymakers began to pay attention to concerns connected to foreign finance and MNC operations. The FDI strategy was created to keep national interests in mind, and it intends to use FDI to acquire sophisticated technology and mobilize foreign exchange resources. The FDI policy has changed over time and according to economic and political regimes.

Certain factors show the importance of FDI in India. Some are:

one of the main reason why developing countries like India wants to attract the more significant number of FDI is that this will increase the job opportunities in the country, hence creating an expansion in employment sector among youth and making them skilled.

Foreign enterprises have an extensive worldwide marketing network and marketing data that aids in promoting domestic products around the world. As a result, FDI encourages export-oriented initiatives that boost the country’s export performance.

For the development, a country needs advanced technology and people skilled enough to use it properly. FDI bridge this gap by bringing the advanced and latest technology in the country and teaching the skills to the people to use it efficiently.

By encouraging international organizations to enter the domestic market, FDI helps create a dynamic environment and break down domestic monopolies. A stable business climate allows companies to develop their products and processes regularly, which fosters creativity. Consumers now have a more comprehensive range of things to choose from at more reasonable costs.

If we look back upon it, FDI has proven to be a successful thing. During the pandemic, the FDI inflow has increased around 19%, compared to last year. According to the latest foreign direct investment (FDI) data issued by the Ministry of Commerce, India received a record $81.72 billion in FDI in the fiscal year 2020-21, up from $74.39 billion in 2019 20.

According to research by the CII and EY, by 2025, India is likely to garner US$ 120-160 billion in foreign direct investment (FDI). Over the last ten years, the country’s GDP has increased by 6.8%, with FDI rising by 1.8 percent.

According to the Economic Times, investors placed India third in terms of desirability, with 80% planning to invest in India in the next 2-3 years and 25% reporting investments worth more than US$ 500 million.