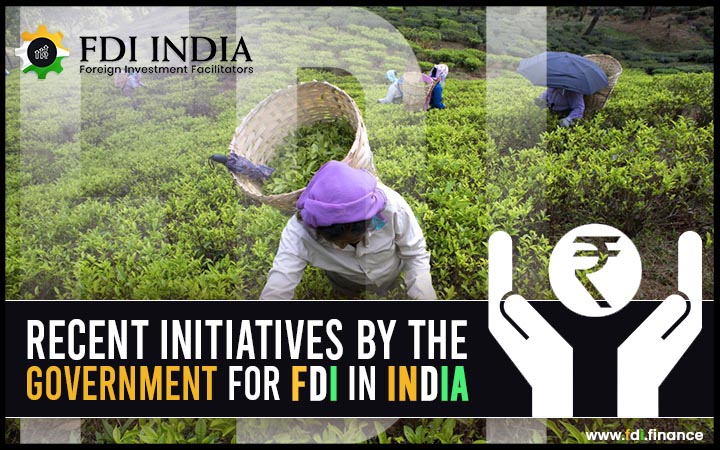 Foreign direct investment is when an investor living in one country invests in a business based in another country. Under FDI, the foreign investor (individual or business) owns 10 per cent of the company where the investment is being made.

If the investor owns less than 10 per cent, the International Monetary Fund (IMF) defines it as part of his or her stock portfolio. What is notable is that the investors not only bring in money but also new technology, managerial expertise, new ideas and more employment.

Since the opening up of the Indian economy in 1991, foreign direct investment has steadily increased in the country. Today, India is one of the most attractive destinations for FDI and also is a part of top 100-club on Ease of Doing Business (EoDB) and globally ranks number 1 in the greenfield FDI ranking.

As per the Department for Promotion of Industry and Internal Trade (DPIIT), foreign direct investment equity inflows into the country stood at US$ 456.79 billion during April 2000 to December 2019. FDI in India stood at US$ 36.79 billion during April-December 2019. This figure indicates that the centres efforts to improve ease of doing business and relaxation in FDI norms is yielding results.

In the month of March this year, the government allowed non-resident Indians (NRIs) to acquire up to 100 per cent stake in Air India.

Apart from this, in August 2019, the government allowed 100 per cent FDI under the automatic route in coal mining for open sale (as well as in developing allied infrastructure like washeries).

Now, 100 per cent FDI is permitted for insurance intermediaries.

In the next two years, the government of India is aiming to achieve US$ 100 billion worth of foreign direct investment equity inflows.