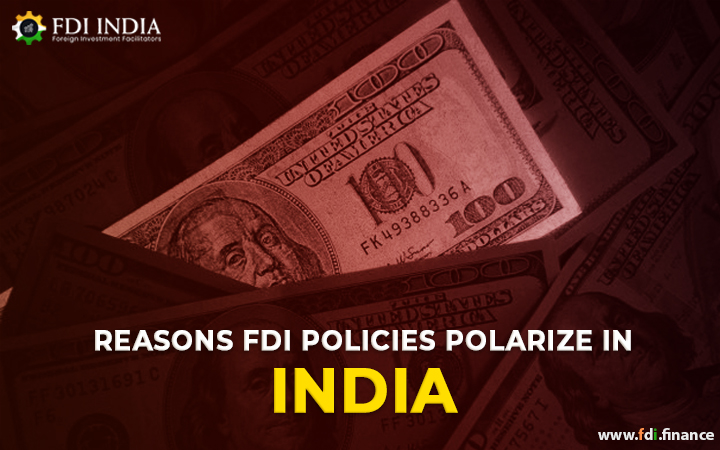 India has represented a strong economic track record despite the pandemic and new FDI policy to ease the market access and business opportunities to boost the economy. Besides the enhancement of the business climate, it has introduced new sectors for foreign investment. India’s digital economy has offered bright prospects with 300 billion subscribers. The country consists of a wide range of industries and market consumption. India is looking forward to permitting 26% FDI from the countries which it shares borders with without government investigation in the domain which is on the automatic route. An inter-ministerial channel is considering various options. The FDI policy was revised in April, making government consent mandatory for foreign investment.

The FDI policy consists of rules and regulations on foreign investment, press releases subsumes and clarifications accommodated by the DPIIT which were enforced on October 15, 2020, replacing older policies. Here are some divergences in the FDI policy.

Dichotomy Regarding Conditionalities in Certain sectors

The actual threshold might have laid down at the prescribed 25% beneficial ownership limit. In the Prevention of Money Laundering Act which will prohibit such investors the power to block special resolutions under company law.

For Easy of Doing Business

It is unclear to know where commodity exchange fits in the FDI regime. According to the FDI policy, the sectoral cap comes under the FDI policy.