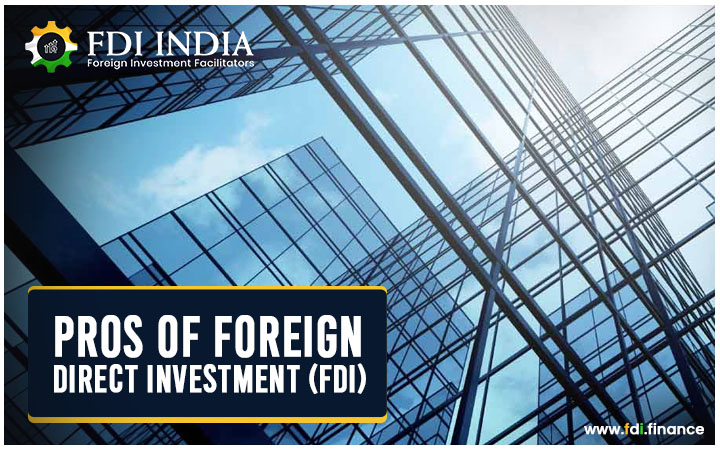 What is notable is that the investors not only bring in money but also new technology, managerial expertise, new ideas and more employment.

Under this route, investment into different sectors is less restricted. Foreign direct investment norms and regulations are more liberalised. Here, the overseas investor or the Indian company does not require a prior approval from the Reserve Bank of India (RBI) or government of India for investment into the country.

FDI benefits both the global and domestic economy— both the investors and recipient. Some pros of foreign direct investment are outlined below:

A foreign investor can invest in an Indian business through the following means:

Foreign direct investment equity inflows in India amounted to USD 456.79 billion during April 2000 to December 2019, according to the data released by the Department for Promotion of Industry and Internal Trade (DPIIT).