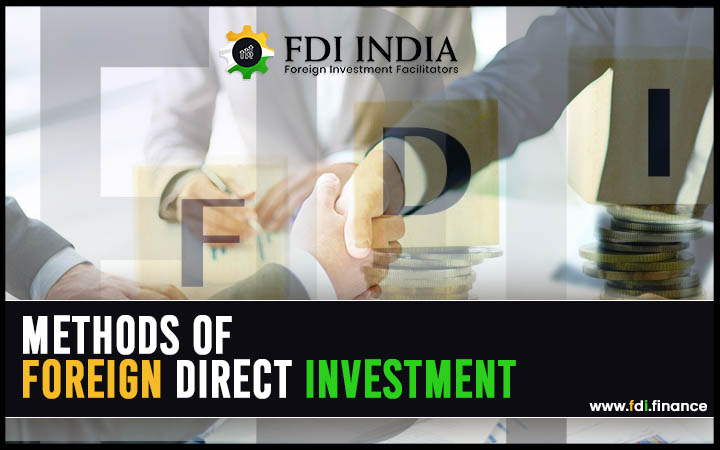 As per the international guidelines based on the recommendations by the IMF in its Balance of Payments Manual (fifth editions, 1993) Foreign Direct Investment is defined as international investment that reflects the objective of a resident entity in one economy (foreign direct investor or parent enterprise) obtaining a lasting interest and control in an enterprise resident in an economy other than that of the foreign direct investor.

There are two menthol’s of foreign direct investment, namely: Greenfield and brownfield investment.

GREENFIELD INVESTMENT: Under this type of investment, a foreign company builds up their own factory or company in a different or the host country, where they train people to work in their organization. For example Burger King opening up its chain in India. This is an example of FDI in India.