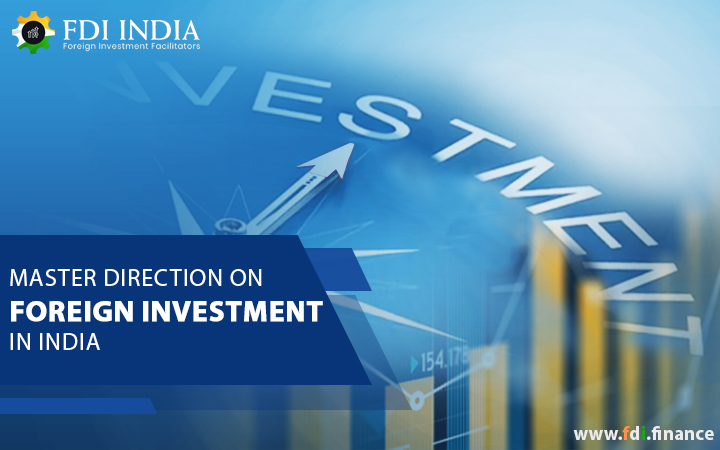 The Government always keeps a close watch on the investments that are made by foreign companies in the various sectors. Since the starting of foreign investments in India, various reforms have taken place in the policies of foreign direct investments.

What is a Master Direction?