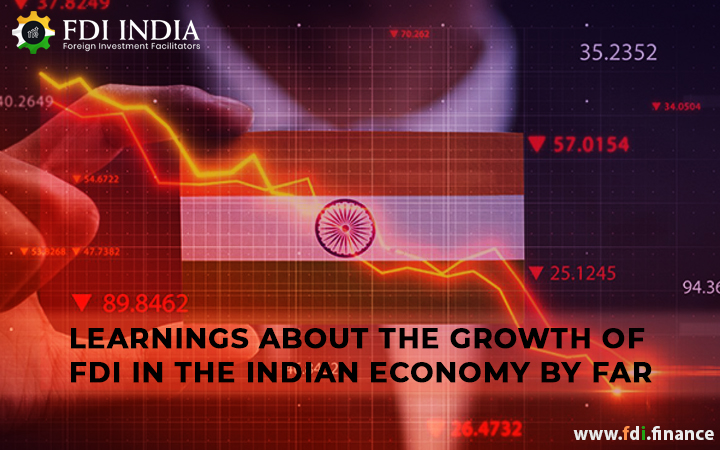 For India’s economic development, Foreign Direct Investment (FDI) is a significant driver of economic growth and an important source of non-debt financing. It was the government’s initiative to put an encouraging and investor-friendly FDI policy in place. All this was intended to make the FDI policy more investor-friendly and eliminate the policy bottlenecks that have hampered the inflows of investment into the country. As is evident from the ever growing volumes of FDI inflows being received into the country, the measures taken in this direction over the last six years have borne fruit.

Continuing on the road of FDI liberalization and simplification, Government has carried out FDI reforms across various sectors. Increased FDI inflows into the country have led to steps taken by the Government on the fronts of FDI policy reforms, investment facilitation and ease of doing business. The following trends in India’s Foreign Direct Investment are an affirmation by global investors of its position as a favored investment destination.