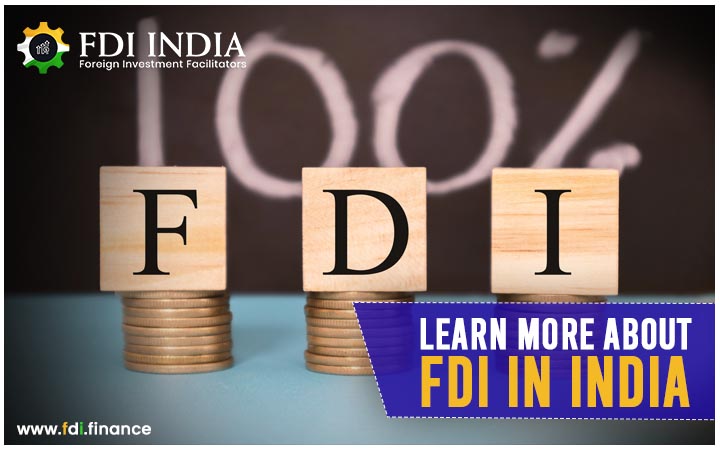 What is notable is that the investors not only bring in money but also new technology, managerial expertise, new ideas and more employment.

1) The automatic route
Under this route, investment into different sectors are less restricted. Foreign direct investment norms and regulations are more liberalised. Here, the overseas investor or the Indian company does not require a prior approval from the Reserve Bank of India (RBI) or government of India for investment into the country.

2) Approval route
The approval route is a little restricted. The foreign investor or the Indian company has to take a prior approval from the Reserve Bank of India (RBI) or the government of India before making an investment.

If a foreign investor is interested in investing in the Indian market , he can do so in the following ways:

2) Getting voting stocks in a business based in another country

3) Joint ventures with firms based overseas

4) Starting a subsidiary of a domestic firm in a foreign country.